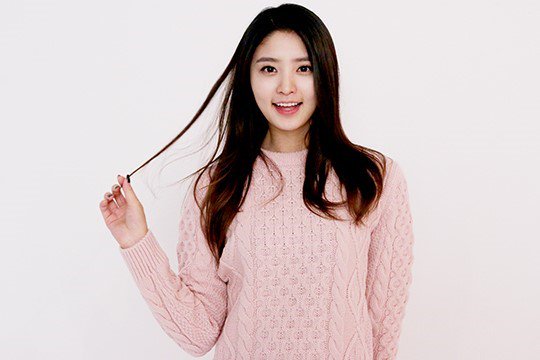 She will take on the female lead role and portray Enita, a girl group member known for her doll-like beauty. Acting alongside Junghwa will be Kim Jin Woo, who will play pastry chef Yoo No.

The story begins with Junghwa as the chubby and unattractive Cherry, who suddenly undergoes a total transformation into the stunning Enita after using a face mask handed to her on the street, hence the name of the drama. She then becomes a member of the popular girl group Masera.

Cafe owner and pâtissier Yoo No, played by Kim Jin Woo, falls in love with Enita due to her close resemblance to his previous girlfriend who tragically passed away in an accident.

This marks Junghwa’s second time to act in a web drama after starring on MBC Every1’s “Tundra Show” last summer.

“Mask” is expected to start airing in mid-June.

EXID
Mask
Jeonghwa
How does this article make you feel?