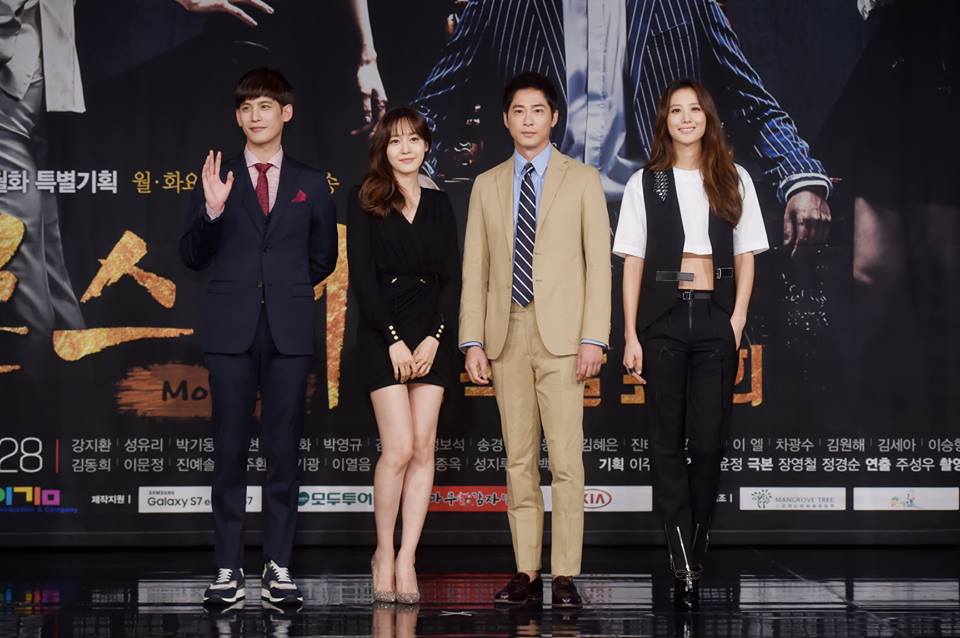 Kang Ji Hwan Is Confident “Monster” Will Reach No.1

On March 24, the staff and cast of MBC’s new Monday-Tuesday drama “Monster” attended its press conference and talked about viewership ratings.

Actor Kang Ji Hwan said, “I have a different mindset than Sung Yuri‘s (who said she doesn’t mind the viewership rating turnout).”

He explained, “I believe in the writer, director, and the actors’ characters, so I think we can be number one. I am guessing we will reach 15 percent ratings on the first episode. I hope I am right.”

Meanwhile, “Monster” is about a man named Kang Ki Tan (Kang Ji Hwan) who lost his parents at a young age and was supposed to become an heir of a rich medical facility. However, his uncle Byun Il Jae (Jung Bo Suk) takes everything he owns and Kang Ki Tan survives after being on the verge of death.

Kang Ji Hwan
Monster
How does this article make you feel?