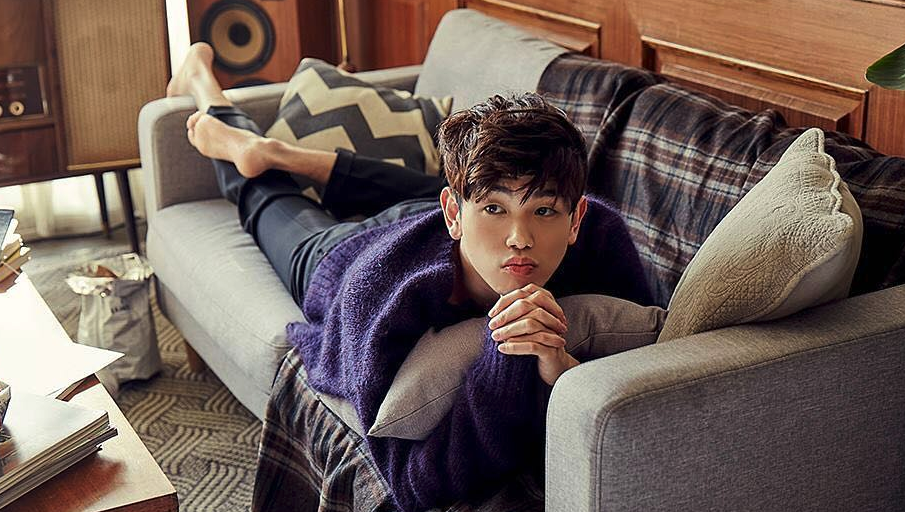 After the singer joined CJ E&M, a lot of new things have been going on for him such as his recent comeback and appearing on many variety programs. One of the most exciting news out of all of them is that Eric Nam fans have come up with a fandom name.

It’s been over three years since his debut with his first mini-album “Heaven’s Door.” To celebrate the release of his second mini-album “Interview,” and to solidify his fandom, CJ E&M posted an announcement to create a fandom name in February.

After about a month of voting, fans decided on “Nam Nation” as the official fan club name and the individual fans in the fan club to be called “Nam Pyeon,” meaning that the fans are on Eric Nam’s side.