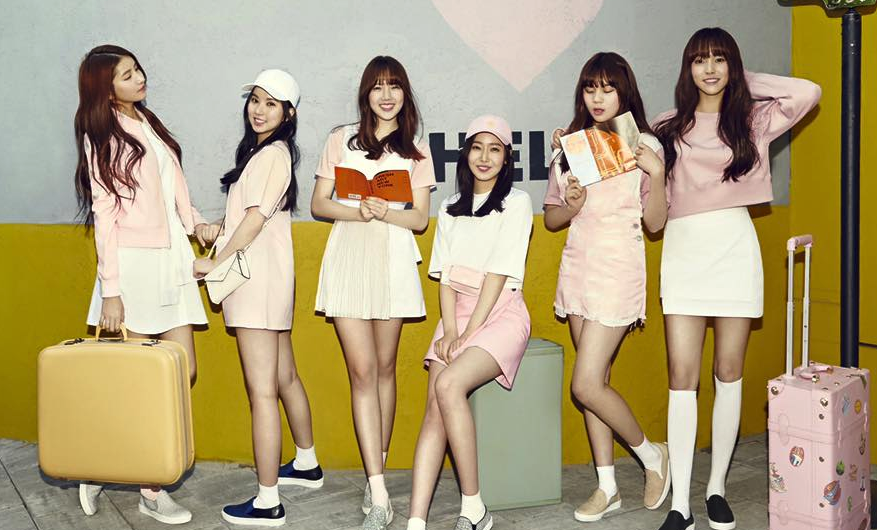 Can GFRIEND Be Successful in Other Countries?

After making a comeback with “Rough” in January, the group has enjoyed great success and numerous trophies. They have received 15 trophies from various music shows and proved their popularity.

While enjoying all of this love, the group will be embarking on the challenge of promoting overseas.

Their agency’s CEO So Sung Jin commented, “We are currently pushing ahead to enter Japan and China at the same time. We actually met with agencies in Japan last year to feel it out. On the other hand, we are being more cautious about China compared to Japan.”

He continued, “We are in discussion with approximately five companies as potential partners in Japan. We will make our decision based on how much they can spend to help GFRIEND’s Japanese promotions rather than the amount of the down payment.”

GFRIEND’s CEO further revealed, “GFRIEND will enter the Japanese market this year no matter what. It is highly likely that they will release a new song this summer and head to Japan after promoting in Korea.”

Girl groups like KARA, Girls’ Generation, 2NE1, and more have been successful in Japan. Unfortunately, KARA has disbanded and 2NE1 is not promoting as a group these days.

An industry insider shared, “Besides Girls’ Generation, the only other [Korean] girl group receiving attention in Japan is A Pink. Japanese agencies are eager to bring over new K-pop girl groups. So I think GFRIEND, who rose to stardom earlier this year, could bring the best contents.”

Do you think GFRIEND can be popular in Japan, China, and elsewhere?

Support the artist by buying GFRIEND Mini Album Vol. 3 - Snowflake from YesAsia
GFRIEND
How does this article make you feel?