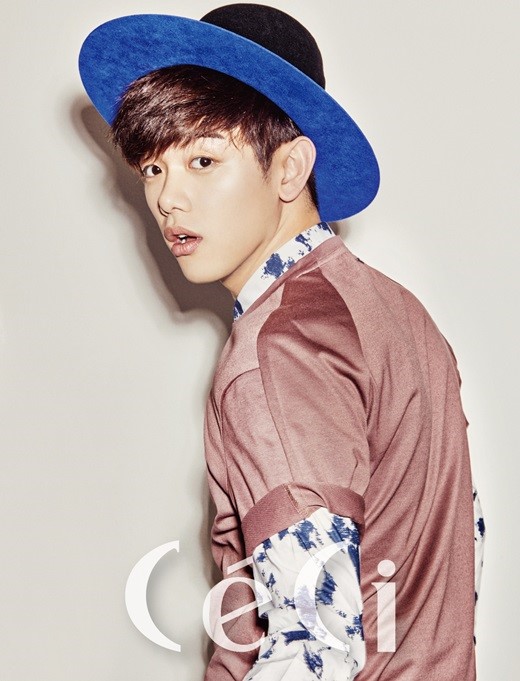 What If There Was One Eric Nam per Family?

Singer Eric Nam recently did a photo shoot with fashion magazine CeCi and talked about his dreams of promoting in the States.

The singer first commented on his new mini-album “Interview,” saying, “The word that comes up most often when you search my name is ‘interview’. It was honestly difficult at first just doing interviews. I wanted to sing. However, my name became more known through conducting interviews, so it’s very meaningful to me. I’ve included various self-composed songs in my new mini-album regarding the difficulties and my experiences when I first came to Korea. I hope these songs will encourage those who are listening.”

Fans have been saying they need “one Eric Nam per family” and that “the country is lacking Eric Nam-like individuals,” praising his manners and personality. The singer responded by saying, “If there really was one Eric Nam per family, Korea would become really noisy and hectic. My personality has calmed down a bit these days but I am someone who can’t sit still for one second. I always sing or dance around. If I was included in every family, people would probably tell me to quiet down.”

When asked what he would like to try from now on, Eric Nam said, “I want to try promoting in the U.S. because my family and friends live there. I want to sing and act where they can see me. I also want to buy a house with a high ceiling.”

Fans will be able to see the complete set of photos and interview in CeCi’s April issue.

Eric Nam
CeCi
How does this article make you feel?