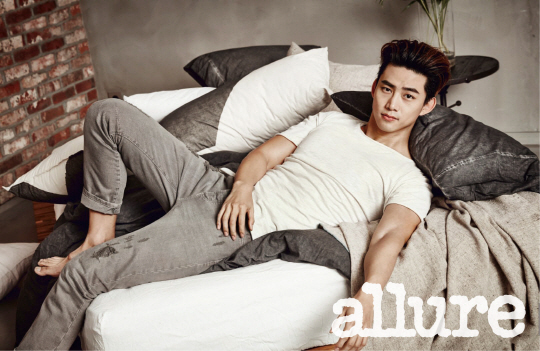 On March 25, the beauty and lifestyle magazine Allure Korea features Taecyeon of 2PM in their April issue.

In the pictorial, Taecyeon shows off his mature and masculine image. Even though a gentle atmosphere that is depicted in the photos, Taecyeon’s wild and charismatic sexy appeal could not be hidden. 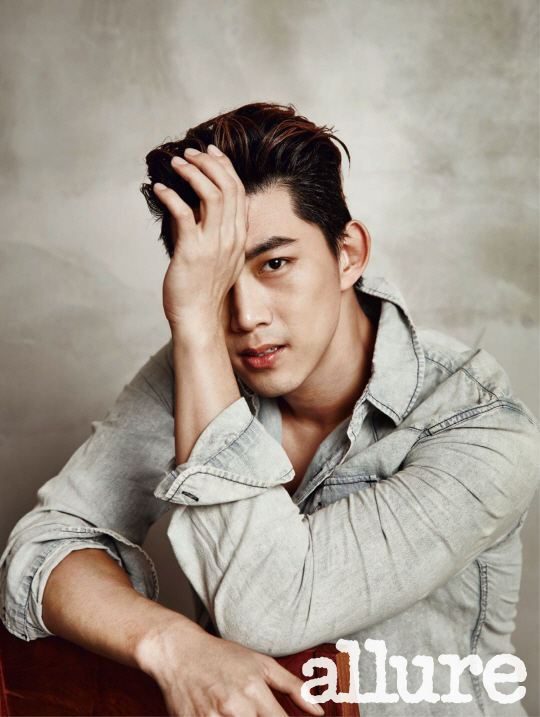 As of this April, Taecyeon will be celebrating his 10-year anniversary with 2PM. He opens up honestly about his feelings toward his work as a singer, actor, and entertainer.

Taecyeon expresses his love and trust for the 2PM members saying, “Had I been a solo artist or an actor working alone, my personality would be a lot different from what it is now. The reason I enjoyed my work so much is because of the members who started out with me.” 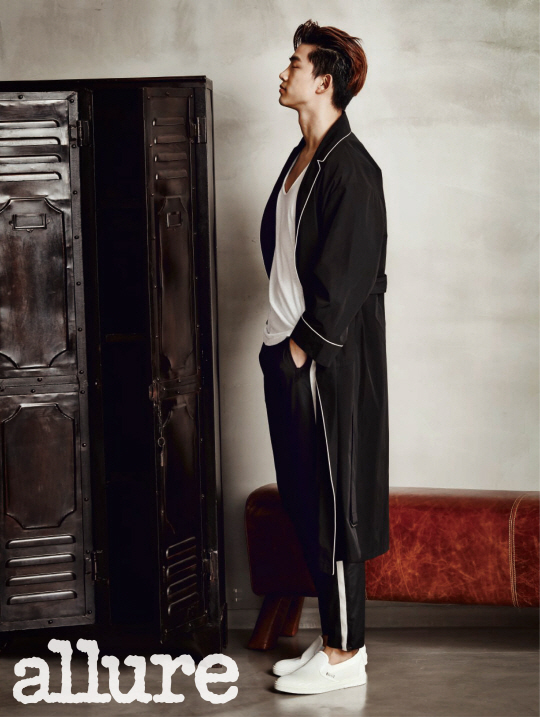 Speaking about his appearances in dramas and variety programs, he comments with laughter, “Thanks to the program ‘Three Meals a Day,’ even kindergarteners recognize me. The kids may not know who 2PM is, but they know who ‘Ok Bing Goo’ is.”

Taecyeon grew up in United States and he will be enlisting in the Korean military next year. He plans to continue working actively this year before he enlists in the army. About his enlistment, he adds, “It’s my duty as a citizen. I’ll work hard this year to create more memories before I start my military duty.” 2PM will be going on a tour in Japan in April.

View more of Taecyeon’s pictorial and interview in the April issue of Allure Korea.

2PM
Allure
Taecyeon
How does this article make you feel?