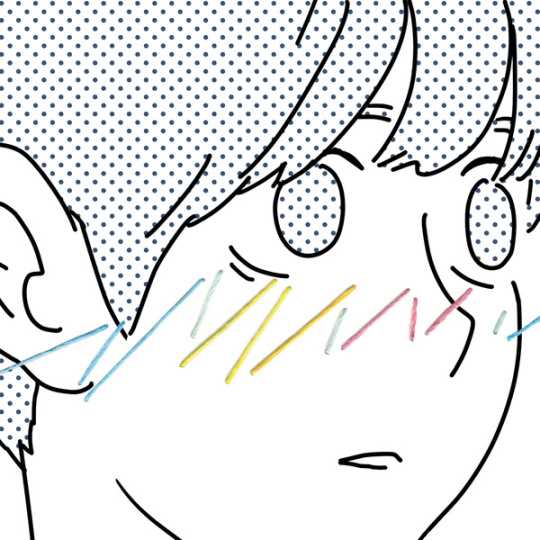 Busker Busker’s Jang Bum Joon is dominating the music charts across the board.

“To the Rain,” the title track of Jang Bum Joon’s second album was released at midnight on March 25, making it to the number 1 spot on Mnet, Olleh Music, Soribada, Genie, and Monkey3 while “Fallen in Love” is number 1 on the biggest music site, MelOn, as well as on Bugs and Naver.

This is his first comeback in a year and seven months. Meanwhile, Jang Bum Joon will be kicking off his 12-city concert tour starting with his Seoul concert on April 1, 2, 8, and 9 at the Blue Square Samsung Card Hall.

Click below to listen to his title track, “To the Rain”!

Busker Busker
Jang Beom June
How does this article make you feel?