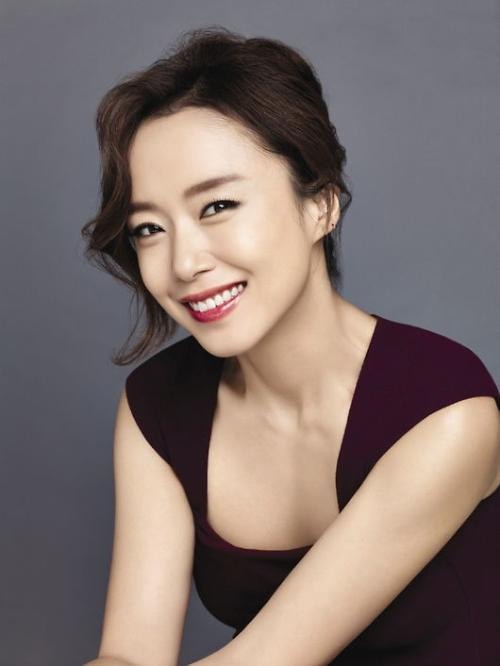 Actress Jeon Do Yeon is said to receive a record-breaking salary for her role on tvN‘s upcoming drama “Good Wife.”

According to industry insiders, she is now the highest-paid star in Korean cable drama history. Her rate per episode is rumored to be 90 million won (approximately $76,900), which is significantly higher than those of other top actresses who recently starred in cable dramas, including Park Bo Young, Choi Ji Woo, and Kim Hye Soo.

“Good Wife” will mark Jeon Do Yeon’s highly anticipated return to the small screen after a 11-year hiatus, and it appears that this factor was considered in the salary negotiation process. She has exclusively appeared in films since the 2005 drama “Lovers in Prague.”

Jeon Do Yeon’s agency and tvN have responded to the reports via a press release, claiming that the actress’ actual paycheck is much lower than what has been reported, but they are unable to reveal the exact amount due to confidentiality reasons.

A remake of the popular American series by CBS, “Good Wife” starring Jeon Do Yeon and Yoo Ji Tae is expected to premiere in June.

The Good Wife
Jeon Do Yeon
How does this article make you feel?