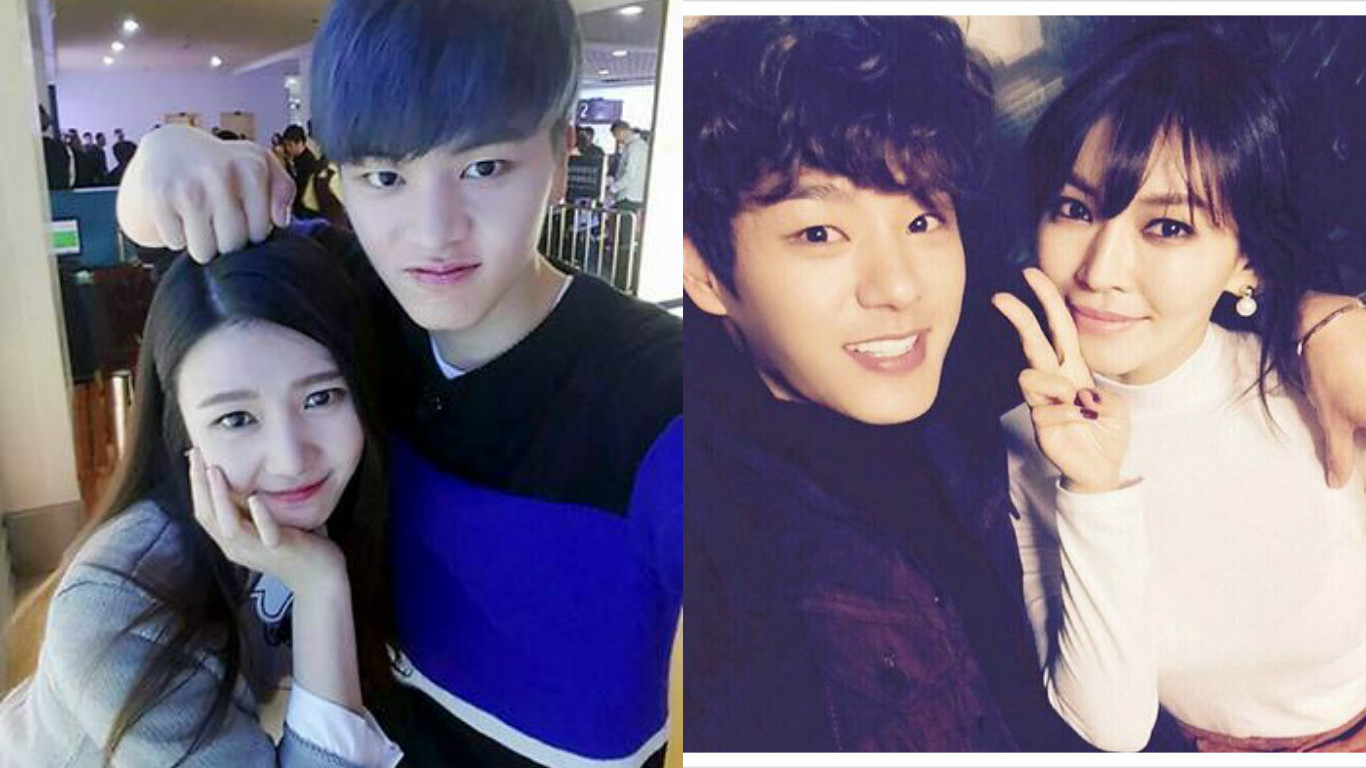 “We Got Married” Responds to Rumors About Yook Sungjae, Joy, Kim So Yeon, and Kwak Si Yang Leaving the Show

MBC has released an official announcement that assures fans that their two popular couples of BTOB‘s Yook Sungjae and Red Velvet‘s Joy and actors Kim So Yeon and Kwak Si Yang will not be leaving the show together.

There had been rumors that the two couples would be making their departures together but on March 25, the show denied this through an official letter on their website. Moreover, an MBC had recently denied reports of the departure of the Kwak Si Yang and Kim So Yeon couple as well.

The following is the official letter:

It is not the truth. Although the couples will inevitably leave the show at some point, they will not be leaving together. We have not yet even decided that period.

Red Velvet
BTOB
Yook Sungjae
Kwak Si Yang
Joy
Kim So Yeon
We Got Married
How does this article make you feel?