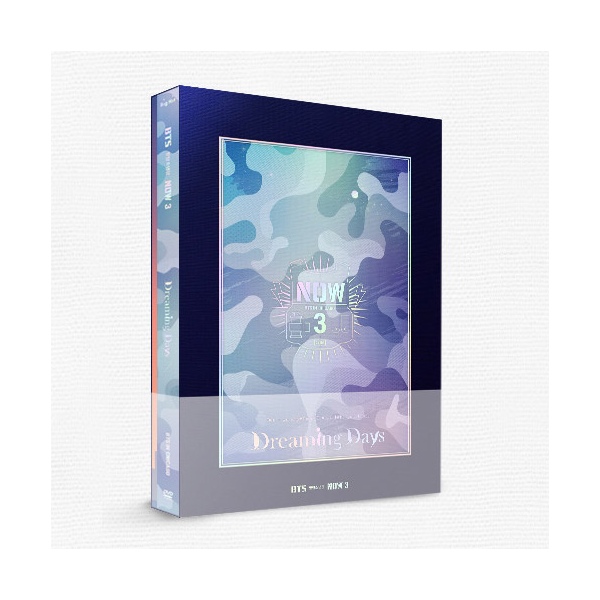 In addition to recently being crowned the Most Retweeted Artist on Twitter, topping the Oricon chart with the release of their Japanese single and setting new K-Pop records on the Billboard World Album Chart, BTS has once again proven their popularity by completely selling out their album, photo book and concert DVD in just a matter of two hours.

On March 16, the reserve orders for their photo book “NOW3 BTS in Chicago

However, this is not the first time that BTS has shown this sort of popularity. Last November of 2015, they completely sold out of their concert DVD “2015 BTS Live

BTS recently announced on their official website that a special album will be released on May 2, entitled “The Most Beautiful Moment in Life: Young Forever” and an epilogue concert will be held on May 7 and 8 at the Olympic Park Gymnastic Arena in Seoul.

Make sure you support the artist by purchasing the photo book from YesAsia below. The concert DVD is not yet available on YesAsia.

Support the artist by buying The Most Beautiful Moment in Life Pt. 1 from YesAsia

BTS
Bangtan Boys
How does this article make you feel?