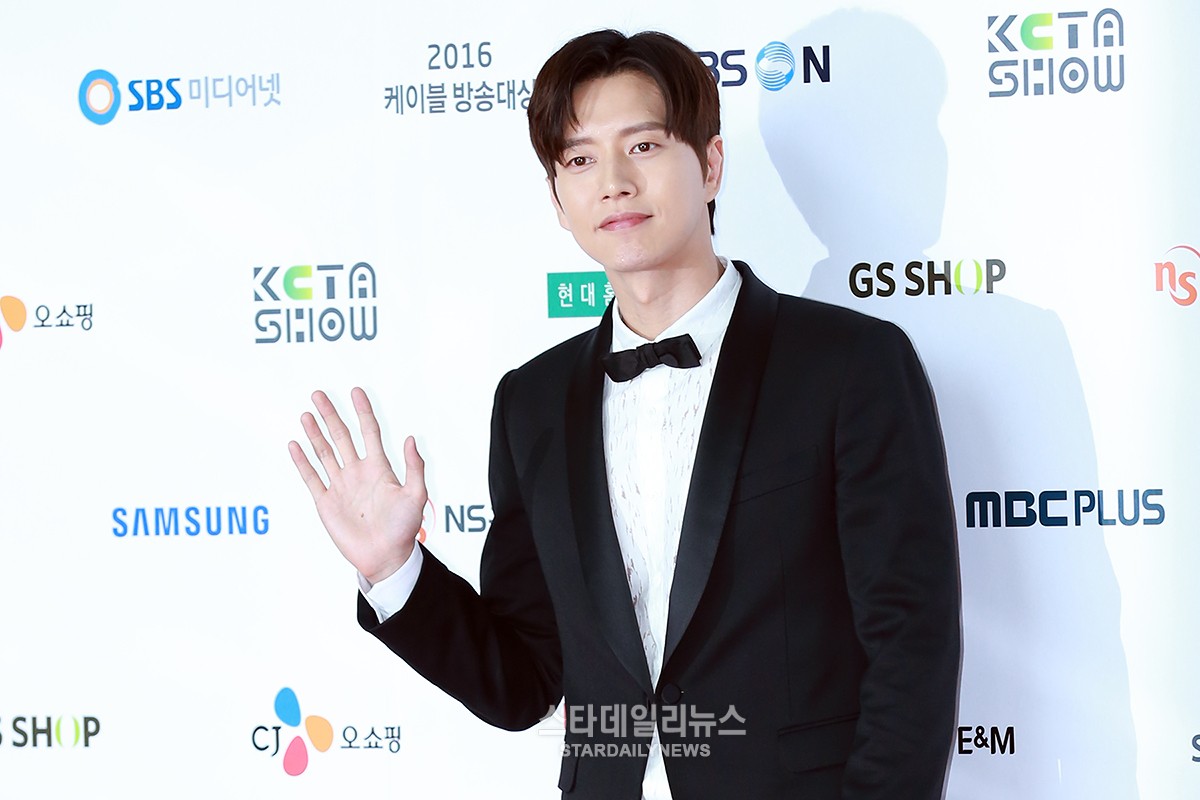 On March 25, the “Korea Cable TV Awards 2016” was held with Shin Dong Yup and YTN anchor Lee Seung Min as the MCs.

Starting off with TWICE’s performance of “OOH-AHH,” the event went in the order of “Man of Merrit” award, Korea Communications Commissions award, and awards by the category. The ceremony was especially meaningful because key members of the field, such as Ryu Jun Yeol, Ryu Hye Young, and Ra Mi Ran from tvN’s“Reply 1988,” Lee Guk Joo and Lee Jin Ho from tvN’s “Comedy Big League,” and Choi Hyun Seok from JTBC’s “Please Take Care of My Refrigerator,” were present.

The “Korea Cable TV Awards” is the only joint awards ceremony for all the cable programs, and it celebrates its 10th anniversary. Though it had only picked one grand award winner until last year, the grand awards were divided by category this year.

“Reply 1988,” which has rewritten history for cable drama ratings, received the grand award for the drama category, and Park Hae Jin won the grand award in the actor category for his role in tvN’s “Cheese in the Trap.”

“Though I went through a lot, I still thank everyone for their love and support. I will be returning soon with another great movie or drama,” Park Hae Jin said.

“Reply 1988” especially made its mark at the ceremony, taking away all the awards. From the grand award to rising and popular star award, every prize it won proved it was one of the biggest hits from last year. 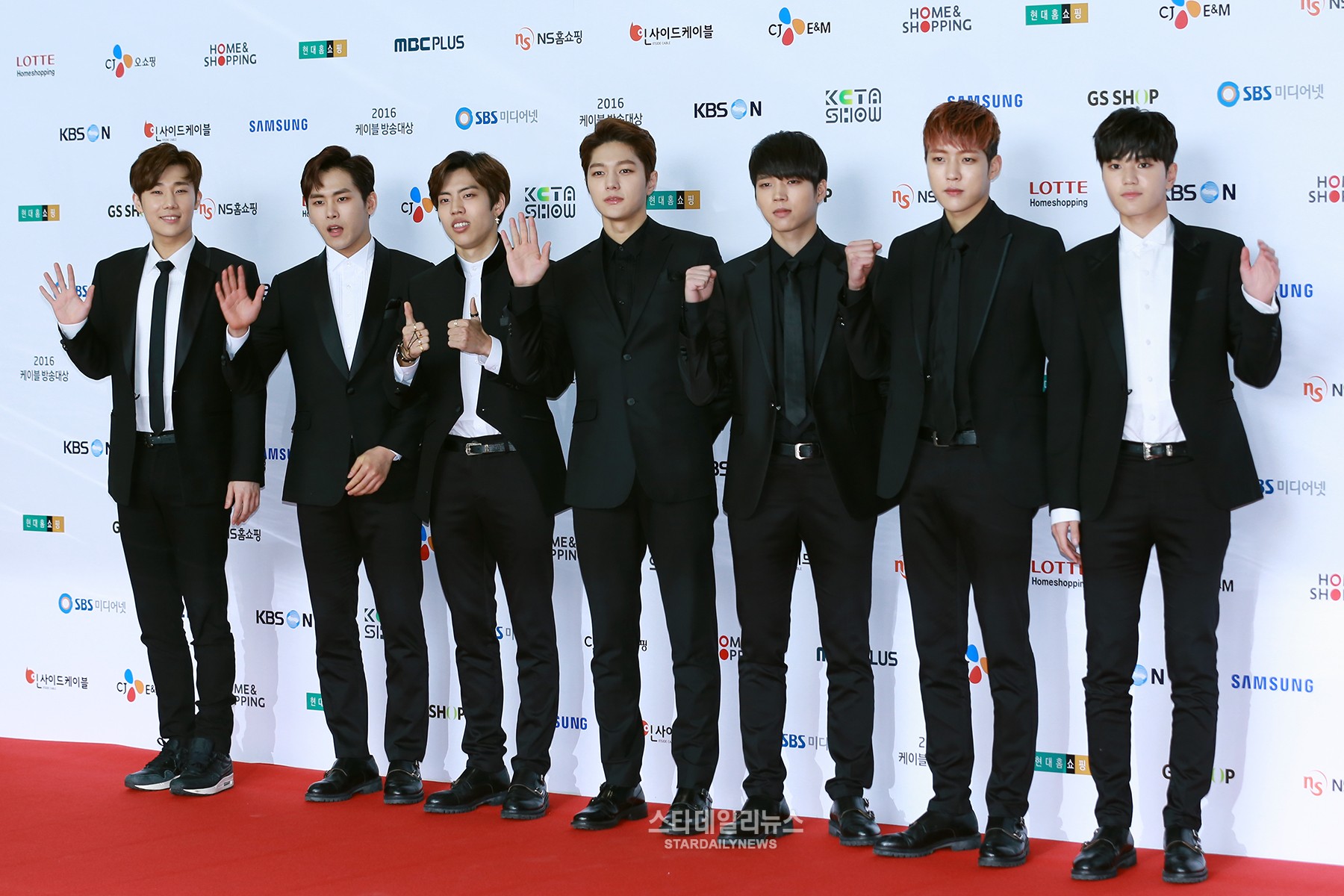 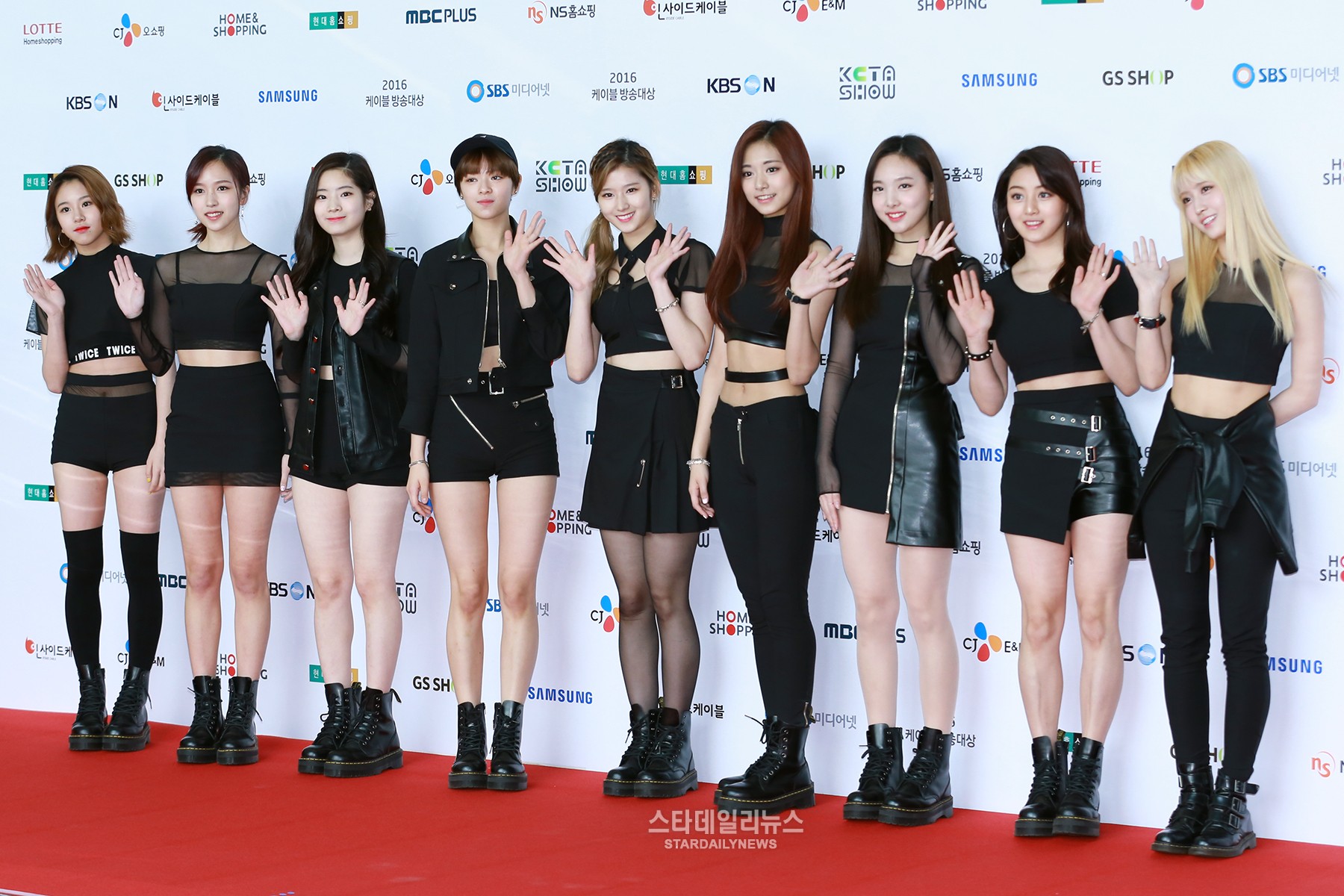 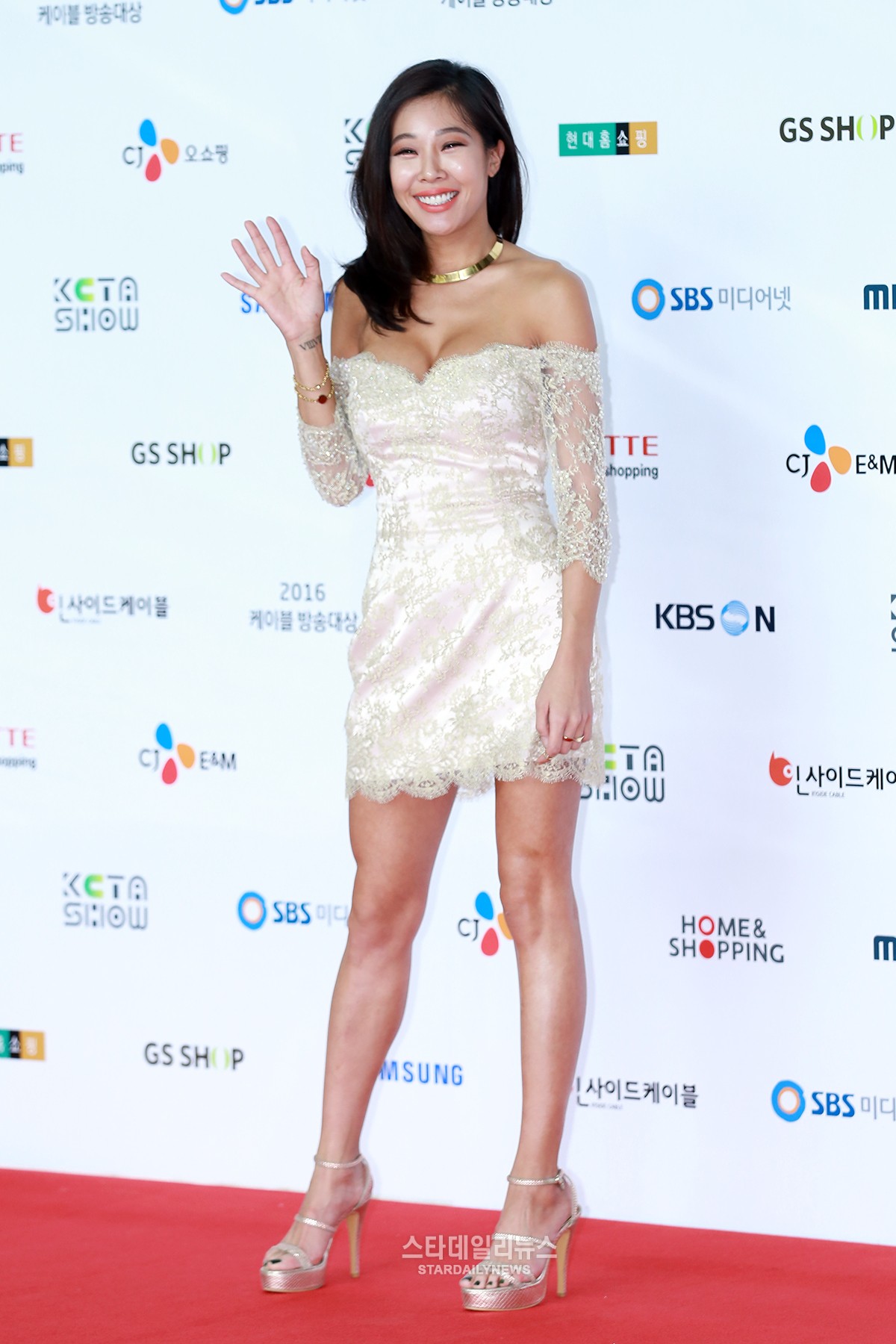