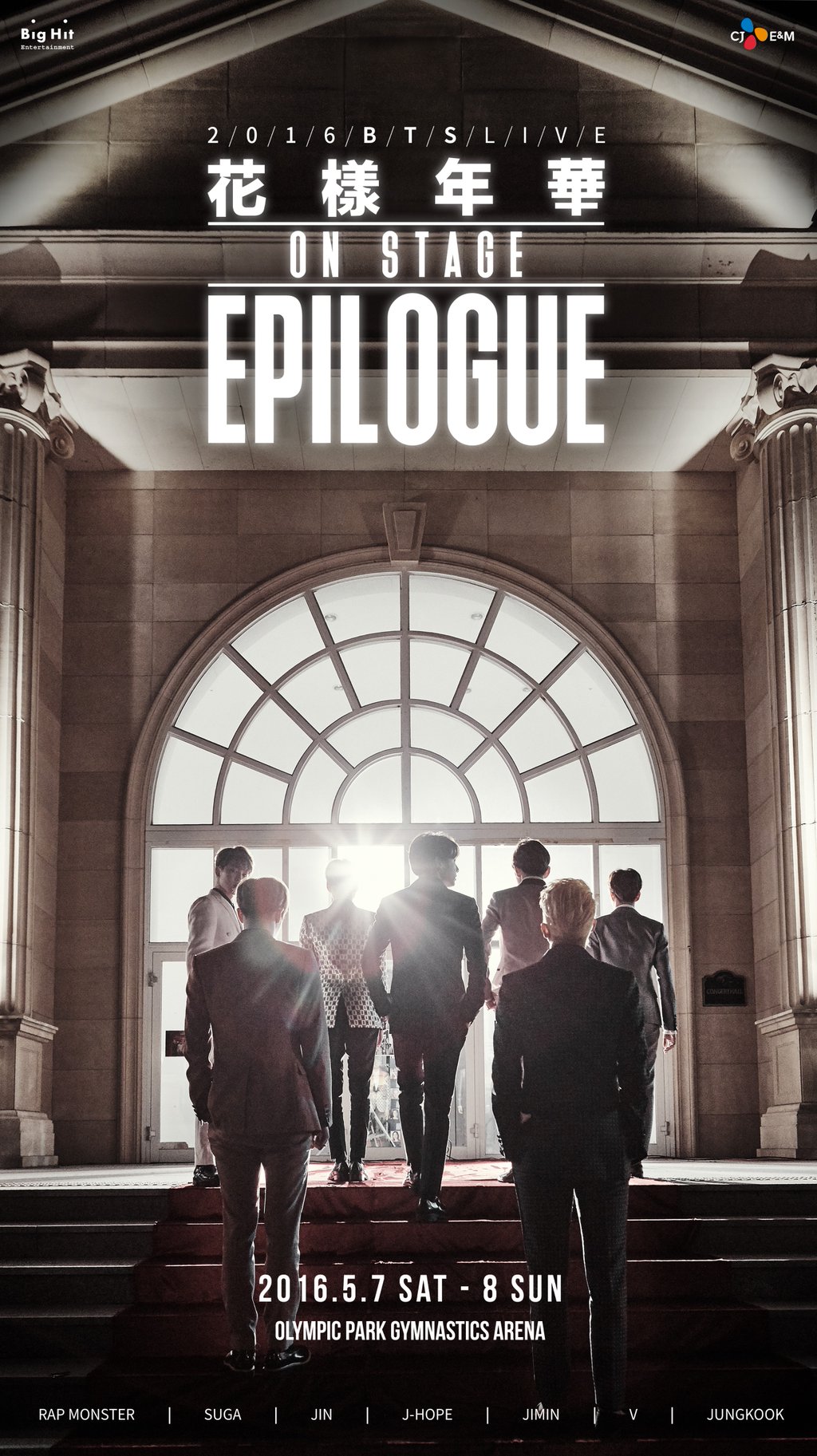 On March 25, at 8 p.m. KST, online pre-ticketing for BTS‘s “2016 BTS LIVE The Most Beautiful Moment in Life On Stage: Epilogue” concerts was opened to official fan club members, through ticketing site Interpark.

Both Interpark’s website and mobile app crashed immediately as soon as the ticketing opened, due to congestion. Despite the difficulty with accessing the site, all 24,000 tickets sold out in a matter of seconds. It appears as though individuals who will have access to general ticketing on March 28 at 8 p.m. KST may not have any tickets left to purchase.

The concerts will be held on May 7 and 8, at Seoul Olympic Stadium’s Gymnastics Arena. On the day of ticketing, keywords associated with the concert were first on the search rankings of various portal site, attracting the attention of fans and netizens alike.

BTS will also be releasing a special album, “The Most Beautiful Moment in Life Young Forever,” on May 2.

Support the artist by buying The Most Beautiful Moment in Life Pt. 1 from YesAsia
BTS
How does this article make you feel?