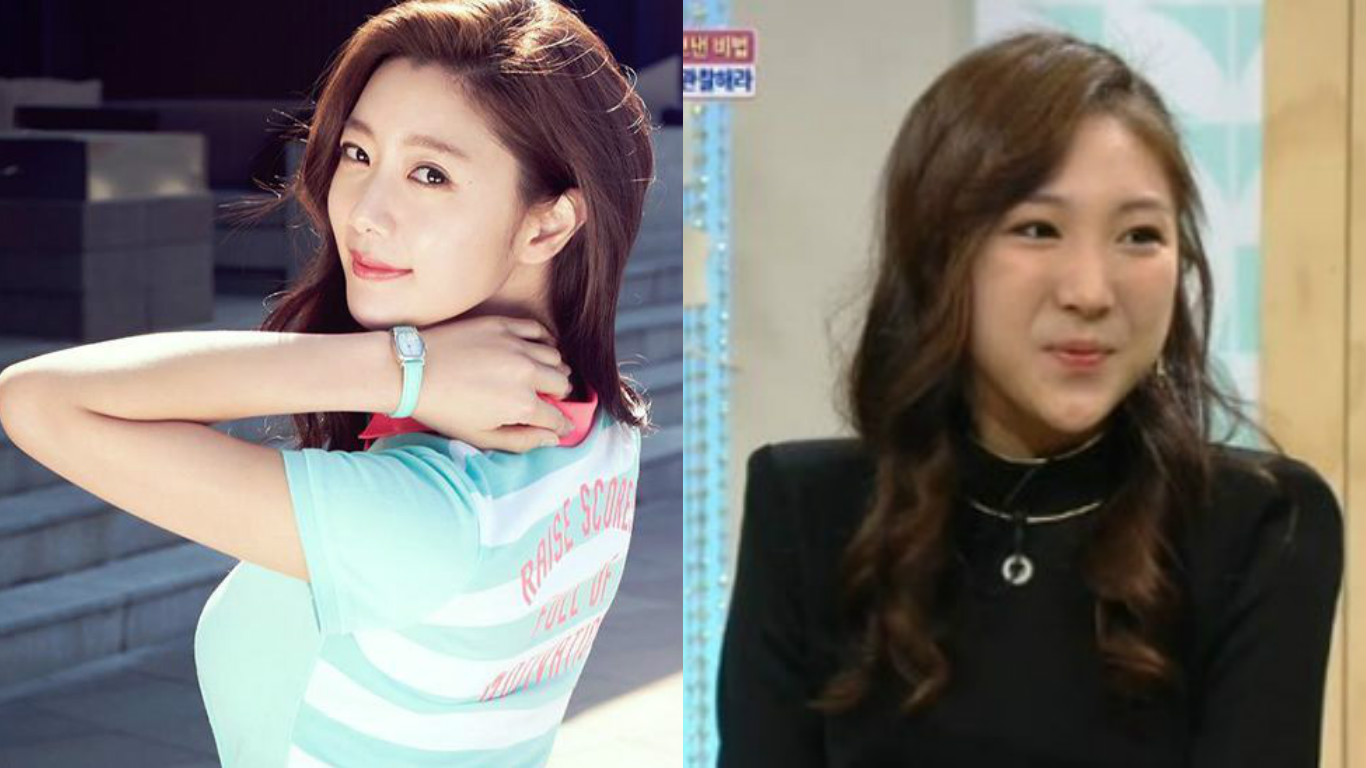 A Korean media outlet reported on March 24 that entertainer and actress Clara’s cousin will be marrying into the major conglomerate CJ Corporation next month.

Clara’s cousin is named Lee Rae Na and she is the daughter of Lee Yong Gyu, a member of the band Koreana. The 22-year-old Lee Rae Na will be marrying Lee Sun Ho (27), the son of the president of the CJ Corporation, Lee Jae Hyun. 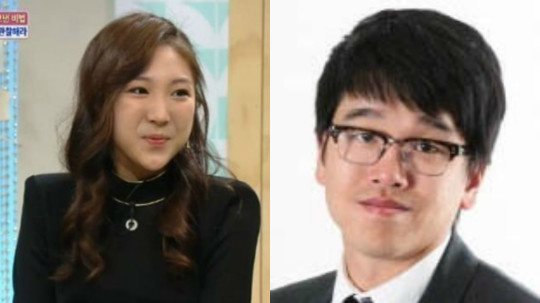 Lee Rae Na is currently studying at Yale University in the United States. On March 25, CJ released a statement saying, “The two of them will hold their wedding in downtown Seoul on April 9 with members of both families. President Lee, who is currently undergoing a kidney transplant operation at Seoul National University Hospital, will not be present.”

The couple has been dating for over two years and decided to have a quiet family wedding in consideration of the president’s situation. The president said in response to the marriage, “I hope to see them settled and raise a family soon.”

Lee Sun Ho, the future husband, is currently the section chief of the finance department in charge of sugar manufacture, but he will be following his bride back to the United States following their wedding to pursue further studies.

Lee Rae Na
CJ
Clara
How does this article make you feel?