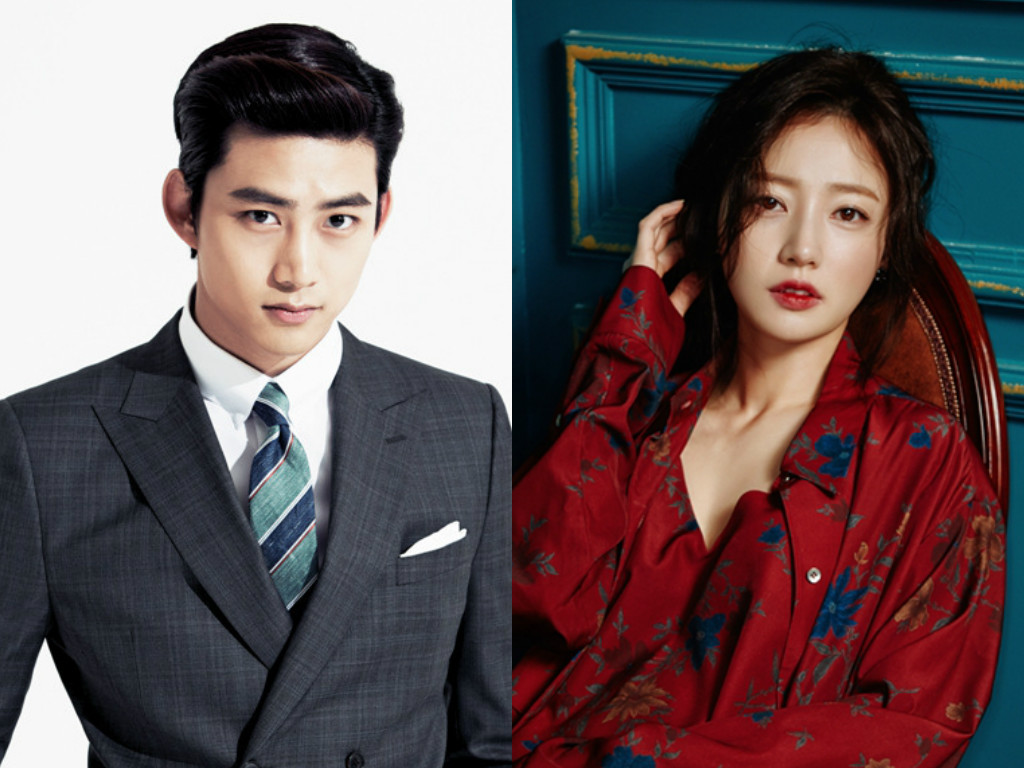 This is a romantic comedy about a man who can see the future and a lovely woman. Taecyeon will be playing Do Jin Woo, the man who has the ability to see the near future.

Taecyeon said, “This is my first time appearing in a web drama. I think I’ll have a fun time filming it.”

Actress Song Ha Yoon will be playing Taecyeon’s opposite Jin Hee Young, an employee in a cosmetics store whose future dream is to become a makeup artist. Song Ha Yoon has been receiving lots of love through her current drama “My Daughter, Geum Sa Wol.” Unlike her strong image in “My Daughter, Geum Sa Wol,” she will show a more bright and angel-like personality in this web drama.

Other actors in the web drama include Park Joo Hyung, currently starring in tvN‘s “Memory,” and Kim Jong Moon, who starred in the drama “The Great Doctor.” They will be playing Oh Young Dal and Kang Hyun Seo respectively. 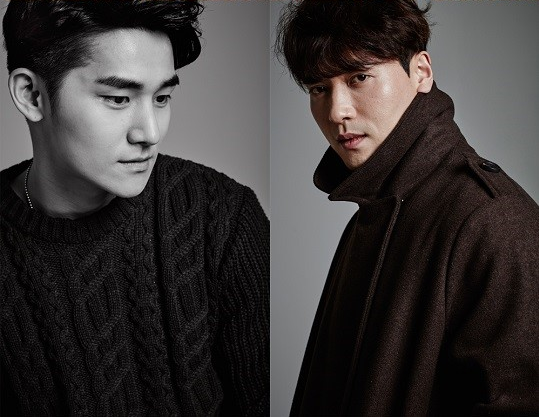 This new web drama will air in June.

2PM
Taecyeon
Song Ha Yoon
How does this article make you feel?