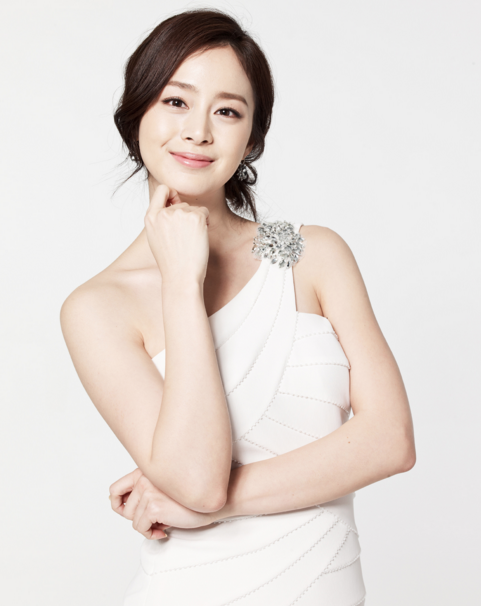 In the recent episode of SBS’s “Running Man,” the unlucky ones in the entertainment world gather and spend time figuring out who truly is the most unlucky one of the bunch by playing games.

The “Running Man” cast members first set out to find team members who will participate in the festival.

As a team leader, Yoo Jae Suk visits actor Nam Chang Hee to scout him as the first member of his team. Nam Chang Hee replies, “There’s someone more unlucky than me. It’s actress Kim Tae Hee’s younger brother Lee Wan.” Then they both visit Lee Wan. He welcomes Yoo Jae Suk and Nam Chang Hee looking handsome as ever even though their visit is unexpected.

While Yoo Jae Suk is carrying on, the cast members are pleasantly surprised when Lee Wan receives a phone call from his sister Kim Tae Hee. She had called him to ask him to walk her puppy.

At her call, Yoo Jae Suk expresses uncontrollable excitement. Kim Tae Hee then responds saying, “I got so lucky. Please invite me next time.” Her reply alludes to a possibility of her appearance on the show grabbing many people’s attention.