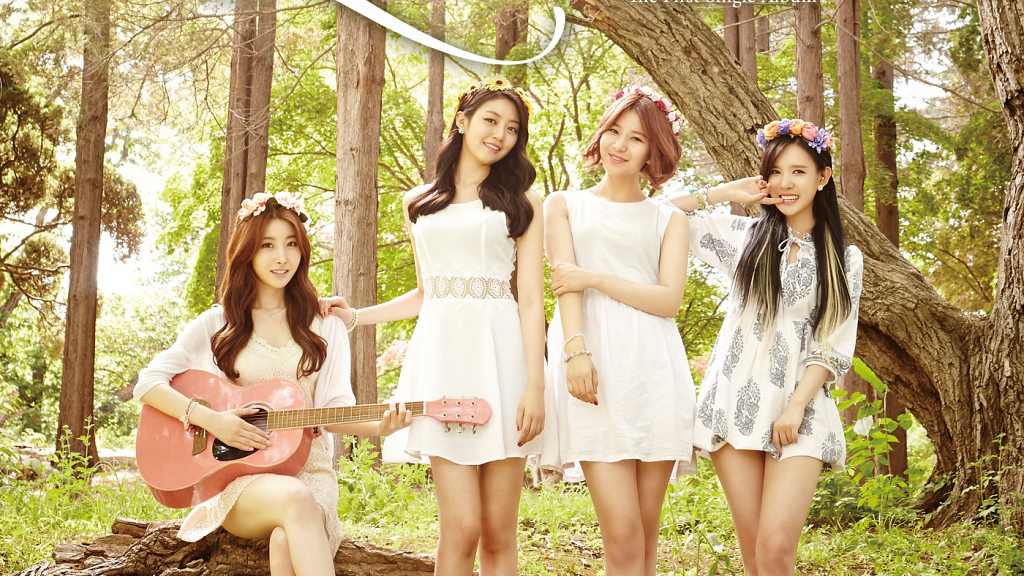 It appears that girl group LoveUs has disbanded.

A Reddit user posted on March 26 that all of the members have removed the group’s name from their respective Twitter profiles. The user also noted that the group has been removed from the official website of Creative U Entertainment, the record label behind LoveUs.

Although there haven’t been any official statements regarding the group’s possible disbandment from the company, the official fan cafe hasn’t been updated since November of last year, and the most recent post on the official Facebook page was in December.

LoveUs debuted in the summer of 2015 with “Tickle,” and followed up their debut single with “Lovely Boy” in the fall. Two of the members, Migyo and Danbi, were formerly members of the now-defunct group Bob Girls.

If the news of the disbandment ends up to be true, LoveUs will join the ranks of the girl groups gone too soon.

Loveus
Creative U Entertainment
How does this article make you feel?