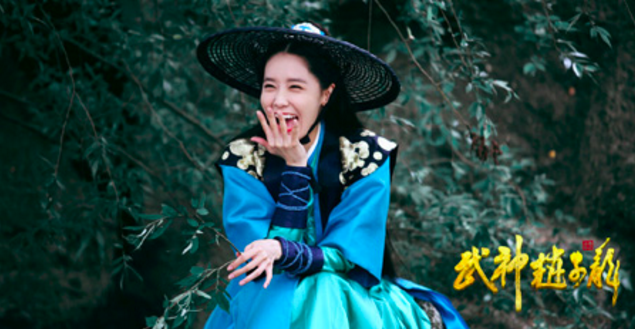 On March 26, the drama’s official Weibo account was updated with fairytale-like teaser photos of lead stars YoonA and Lin Geng Xin. The message says, “It’s the weekend! I assume everyone’s smiling from ear to ear like YoonA?” 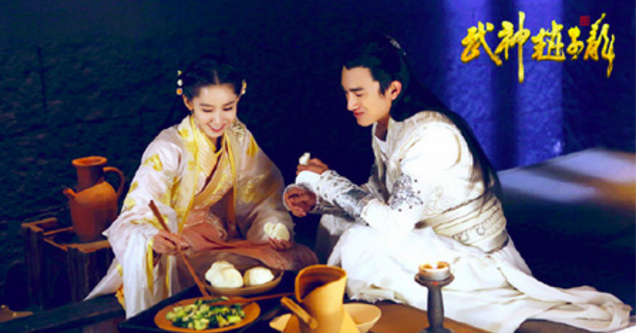 The second photo shows her in another elegant costume, and she appears to be engaging in acting with her partner Lin Geng Xin.