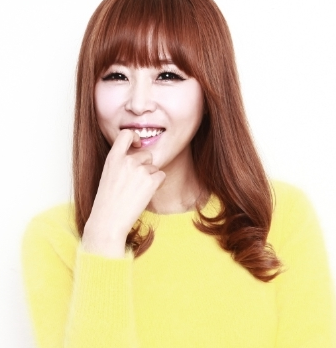 On March 25, Shin Ji fell down while filming a pet-related program and suffered abrasions on her face and all over her body. She also got a cast on her finger.

According to an affiliate of the hospital who was at the scene, Shin Ji was transferred to a nearby hospital and received emergency treatment, and now she is receiving outpatient treatment.

An affiliate of the pet program she was filming stated, “It is true that she was in an accident while filming. Thankfully, it’s not a serious injury. She is expected to film another program this week. She will do so without delay.”

It continued, “She has to receive treatment for about two to three weeks. She will come back looking well.”

Koyote
Shin Ji
How does this article make you feel?