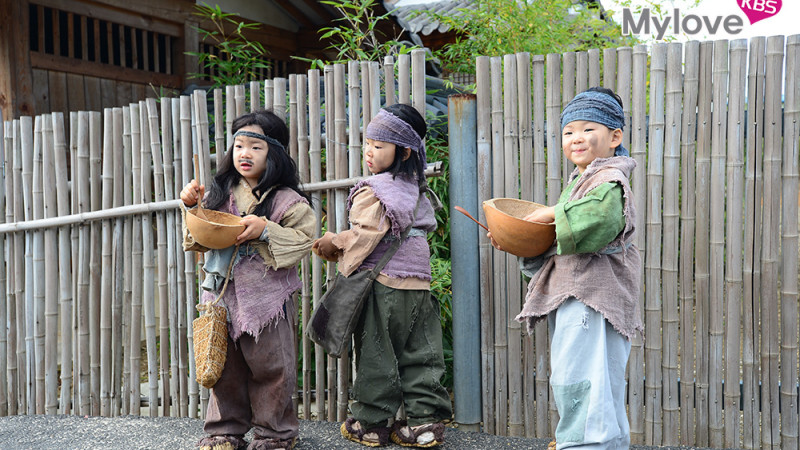 The producer behind the historical drama “Jang Young Shil” starring Song Il Gook has opened up about what it was like filming with the Song triplets Daehan, Minguk and Manse.

The triplets made a cameo in “Jang Young Shil” after visiting their dad on set last fall during an episode of “The Return of Superman.” Producer Kim Young Jo spoke with TV Report in an interview on March 27, where he was asked about which of the triplets have a talent for acting.

“Of course, we filmed for about an hour, and since they’re all children, none of the triplets had speaking lines. But Minguk had no fear,” Kim Young Jo said in the interview. “He later said he wanted to try again, so we filmed him again after we’d finished filming Song Il Gook’s lines. But seeing his dad with a beard in an old hanbok scared him, so we had to give up in the end.”

Kim Young Jo also revealed in the interview that he currently has no works lined up following the end of “Jang Young Shil.”

Song triplets
Minguk
Manse
Daehan
How does this article make you feel?