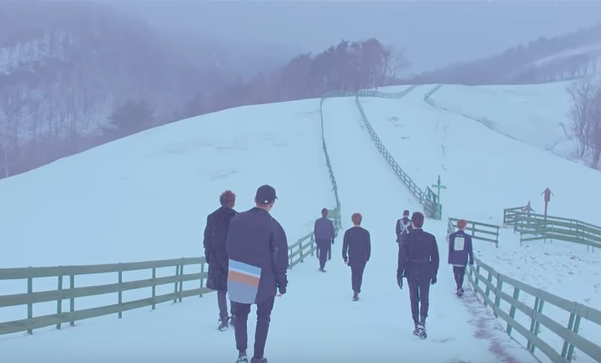 Watch: Block B Tries to Get Over a Breakup in “A Few Years Later” MV

Block B is finally back with their anticipated new single “A Few Years Later”!

Marking their first comeback in a year and seven months, the song and music video were released on March 28 at midnight KST.

The lead single of Block B’s upcoming fifth mini album, “A Few Years Later” is a mid-tempo neo soul number that highlights the unique sound of each member with a perfect balance of rap and vocals. The realistic lyrics describe the time-consuming and emotionally draining process of going through a breakup.

Zico wrote and composed the song with his close colleague Poptime, and Park Kyung took part in penning the lyrics.

Meanwhile, Block B will be holding solo concerts on April 2 and 3 at the Olympic Gymnastics Arena in Seoul.

Check out the music video for “A Few Years Later” below!