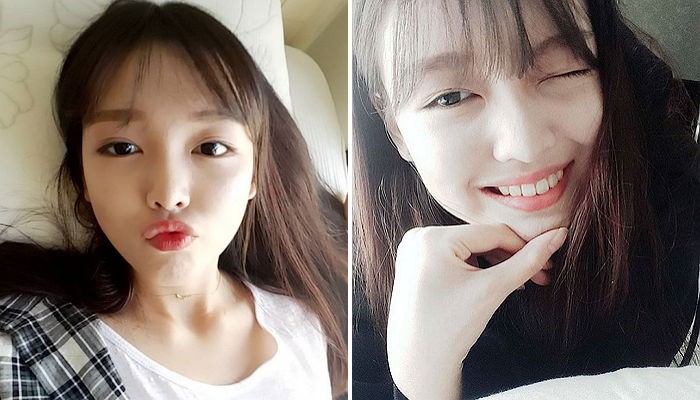 Recently, photos of Kim Yoo Jung’s older sister have been posted online. Kim Yoo Jung’s sister, Kim Yeon Jung, also looks as though she can be a celebrity herself. 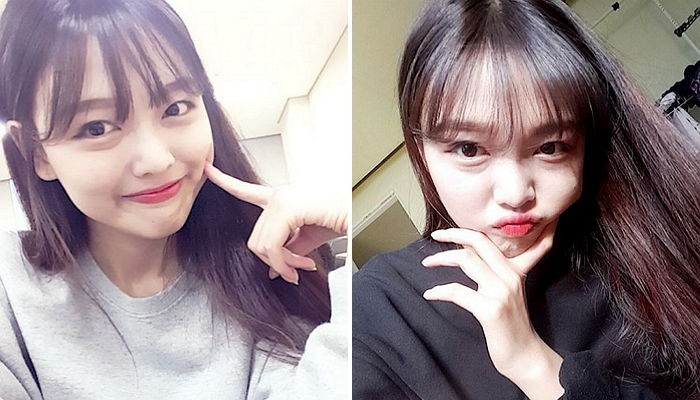 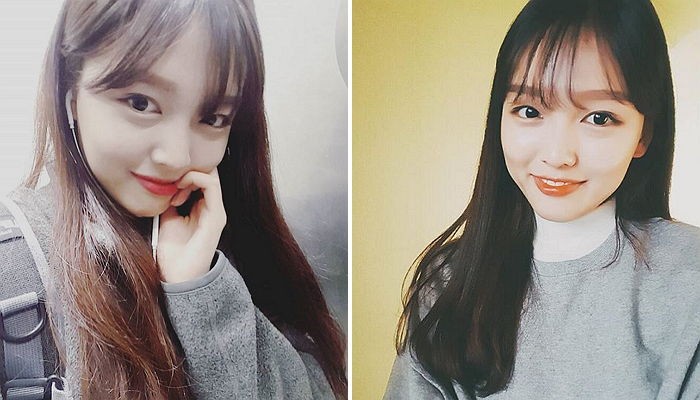 Just by looking at the photos, you can see right away that they’re sisters with close resemblances to each other.

Kim Yoo Jung’s sister Kim Yeon Jung was in the spotlight last year when she appeared on KBS 2TV’s “Happy Together” via video clip. 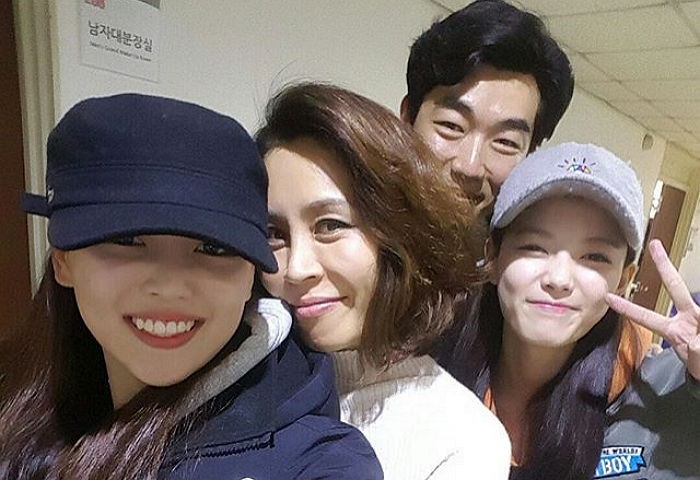 Kim Yoo Jung also posted a photo of them together on her Instagram account along with a comment saying, “I saw the musical ‘Chicago’ with my sister! With Kkotnim’s dad and actress Choi Jung Won. Go Dad!”

Meanwhile, Kim Yoo Jung is currently appearing on SBS’s “Inkigayo” every Sunday as an MC.

Kim Yoo Jung
Kim Yeon Jung
How does this article make you feel?