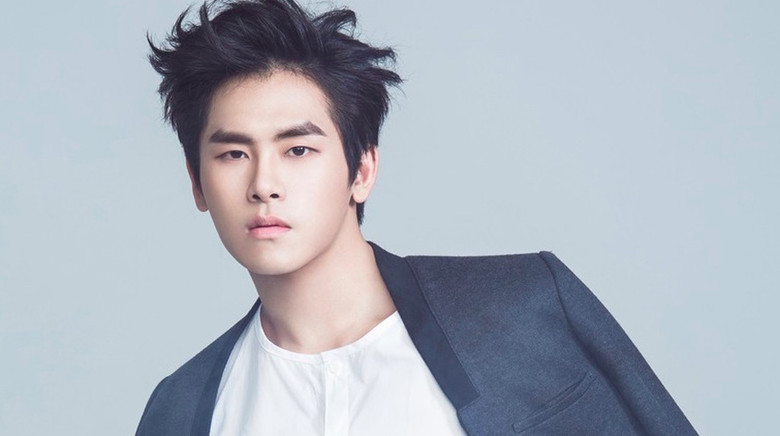 EXO member Xiumin’s fans aren’t the only ones getting in on the charity donations! Fans of INFINITE’s Hoya banded together to donate 5 million won (approximately $4,200) to charity on his behalf for his birthday.

A representative of the fan club stated, “Our hearts ache at the fact that every year, around 1600 children are born without hearing and have to live a silent life. We wanted to be able to give these children the chance to hear, as fans of a singer.”

Cho Young Woon, the director of Love Snail, said that he is touched by the fans’ compassion whenever they donate in celebration of their idols’ birthdays. “The fans donated to us last year, and now this year as well. We will treasure the donations made to help children be able to receive the surgeries.”

Hoya
INFINITE
How does this article make you feel?