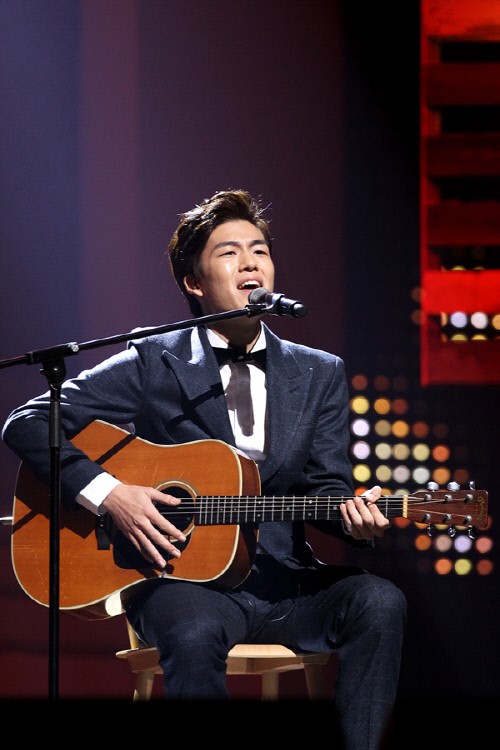 Kwak Jin Eon, the winner of “Super Star K6,” is preparing to release his debut album in April.

An industry representative said, “He is working hard on production as befitting his debut album. He is aiming for an April release but depending on the speed of production it may be a little later.”

“Super Star K6” was a survival program aired on Mnet back in 2014. Kwak Jin Eon’s reinterpretation of Lee Chi Hyun and Pals’ “Only You” with fellow contestants Kim Pil and Im Do Hyuk received a lot of love from the public, topping eight music charts within three hours of its release.

After the program, Kwak Jin Eon has participated in OSTs and duet songs with his “Super Star K6” rival Kim Pil. He is currently under the agency Music Farm.

Super Star K6
Kwak Jin Eon
How does this article make you feel?