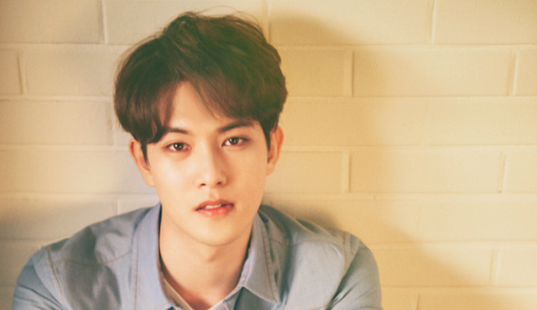 CNBLUE member Lee Jong Hyun has took to social media to encourage young people to get out and vote in South Korea’s general election on April 13.

On March 28, Lee Jong Hyun posted an image with information about the election along with the caption, “Ah… I have to do promotions for our album… but before that, there are 16 days left until the 20th general election.”

He continues, “I’ve heard that the youth voter turnout rate in the last general election didn’t go over 50 percent. Let’s go over that number this time!!”

“We decide our future. Because we are the owners of this country,” he writes. “According to the second subsection of the first amendment of our constitution, South Korea’s sovereignity belongs to the nation’s citizens, and all power comes from its citizens.”

He adds, “Let’s debate a lot and go together to vote, holding hands~ Fighting, voters!”

Meanwhile, Lee Jong Hyun is currently gearing up to stage a comeback with CNBLUE on April 4.

CNBLUE
Lee Jong Hyun
How does this article make you feel?