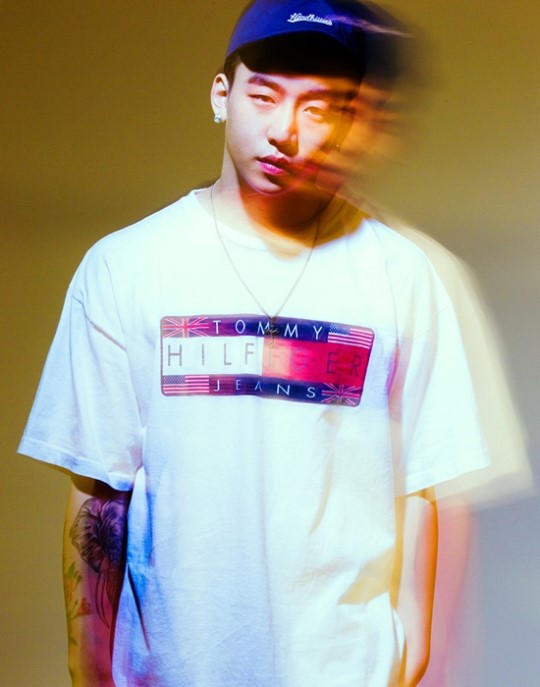 Starting March 28, Epik High’s Tablo’s label HIGHGRND will be releasing a series of new announcements in an event known as “HIGHGRND WEEK.”

The March 28 announcement is about a new addition to the family! The rapper known as Incredivle, who appeared on Mnet’s “Show Me the Money 4” last year, will be joining the label.

Incredivle also featured on Lee Hi’s song “Official” off her latest album “Seoulite.” On “SMTM4,” he joined Team YG and after the program ended he joined Epik High and Jinusean at their respective concerts.

Although HIGHGRND has been active for less than a year, it has already recruited artists such as indie bands The Black Skirts and Hyukoh and producer Code Kunst. Incredivle will be the first rapper to join the group.