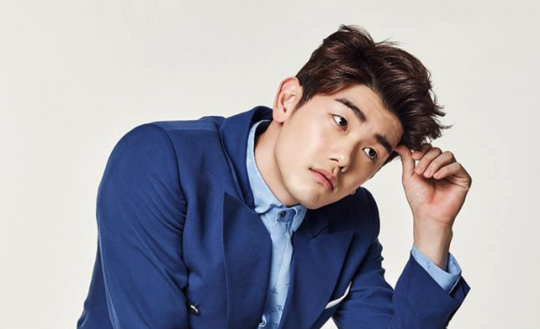 Eric Nam Courted for “We Got Married”

Entertainer Eric Nam is in talks to join the cast of “We Got Married.”

Earlier, it was reported tha Eric Nam received an offer to appear on “We Got Married” and decided wholeheartedly to join the show. A broadcasting station representative commented, “Eric Nam has overflowing charm like an onion. He has much more charm to show than he has shown us thus far. I think Eric Nam’s warm and kind personality will be spotlighted through the virtual reality variety show.”

However, Eric Nam’s agency clarified that the singer only had a meeting with the “We Got Married” production team, and nothing has been decided yet.

“We Got Married” was recently rumored to part with two of the couples currently on the show. The rumor said that BTOB’s Yook Sungjae and Red Velvet’s Joy couple and actors Kwak Si Yang and Kim So Yeon couple were leaving the show. However, both couples denied the rumor.

Eric Nam recently released his second mini album “Interview” and has been receiving much love from his fans. The title track “Good For You” topped the music chart gaining spotlight. Along with the song, other four tracks on the mini album are popular among the listeners as well. The sub title track “Interview” is about two lovers about to start their love and describes honest curiosity two people have toward one another as they get to know each other.

Who do you think would be a good partner with Eric Nam if he ends up joining?

Eric Nam
We Got Married
How does this article make you feel?