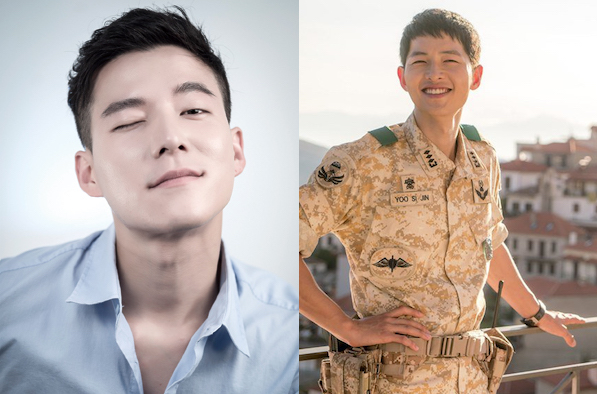 Jasper Cho reveals a surprising habit that “Descendants of the Sun” co-star Song Joong Ki has when maintaining his body.

On March 29, Jo Tae Gwan (also known as Jasper Cho) was one of the guests on SBS PowerFM’s “Choi Hwa Jung’s Power Time.”

He reveals that he is considered to be the same age as Song Joong Ki, because although he was born a year later than Song Joong Ki, his birthday is early in the year. “However, we still speak politely to each other,” he explains. “I say hello to him in a formal manner. I tried to suggest we speak casually a few times, but in the end, we couldn’t.”

Jo Tae Gwan also reveals how hard Song Joong Ki works to maintain his body, and says that it seemed like he exercised a lot in preparation for his role. He also says, “Song Joong Ki didn’t really eat. I’ve seen him just not eat before.” 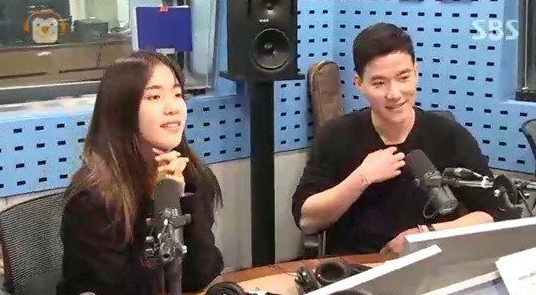 Check out the first episode of “Descendants of the Sun” below, and see the results of Song Joong Ki’s hard work for yourself!