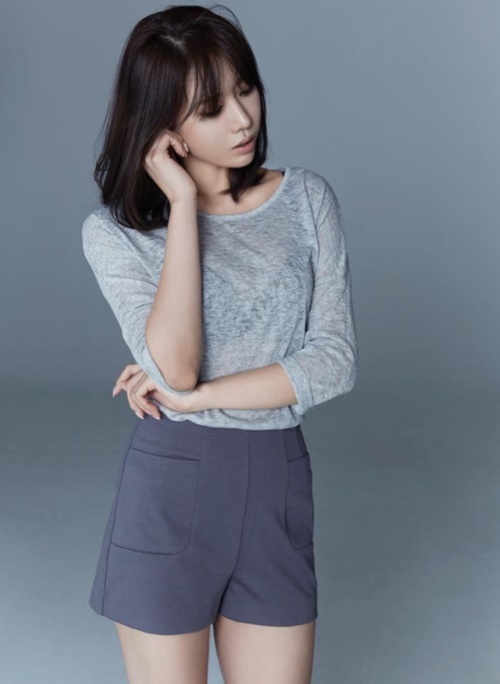 Dal Shabet’s former leader Viki has left her former agency and is embarking on the next chapter in her career under a new name.

The former Dal Shabet member went by her birth name, Kang Eun Hye, following her departure from the group. Now, she has signed an exclusive contract with MBK Entertainment under the name Baek Da Eun.

On March 29, MBK released a statement, saying, “We felt that Baek Da Eun had unlimited possibilities as her acting abilities steadily improved and she showed a passion for acting, so we offered her an exclusive contract. For her to be able to establish herself as a well-respected actress, we will spare no expense.”

Baek Da Eun expressed her gratitude at the company, saying, “I’m thankful that the company believed in my abilities and gave me a great offer. I promise to study hard and do my utmost to become a successful actress.”

Baek Da Eun left Dal Shabet in 2012 to pursue a career in acting.

Baek Da Eun
Dal Shabet
Viki
How does this article make you feel?