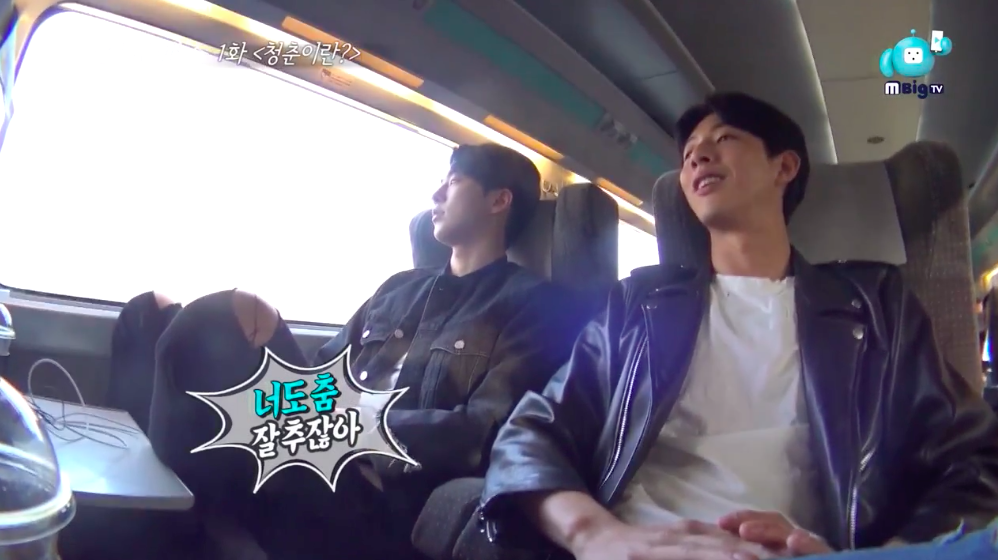 Actors Nam Joo Hyuk and Ji Soo are the latest pair to show off their friendship on the web reality series “Celebrity Bromance”!

In their first episode, the two young stars head to Busan together on a bro-adventure. While they’re driving in the car and riding the train together, they both keep breaking out in song as they happily chat. During the trip, Nam Joo Hyuk says to Ji Soo, “You know that thing we always say, ‘Who do you think we’ll be in ten years?’” 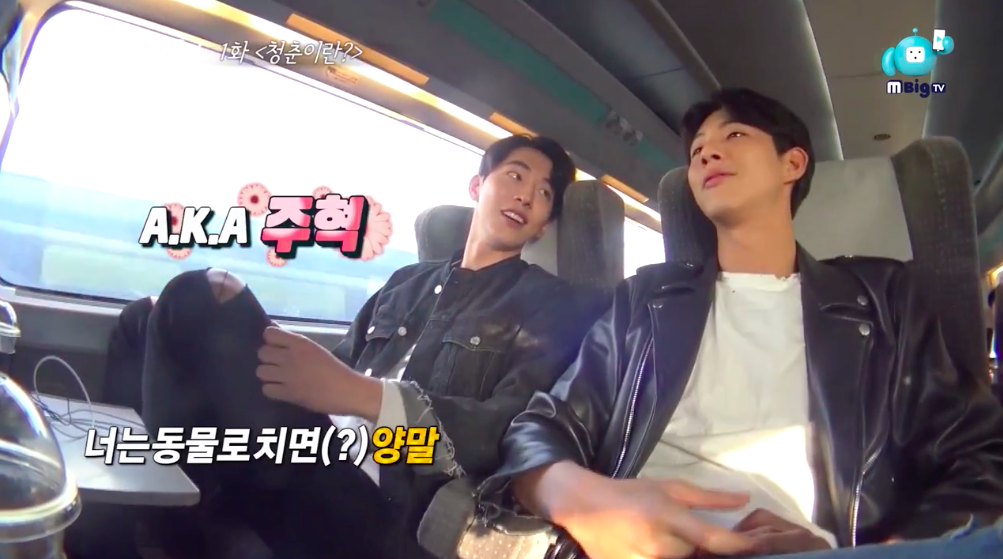 “We’ll be Lee Jung Jae and Jung Woo Sung,” replies Ji Soo in a husky voice, referring to the famous pair of best friends who are also both actors.

Later on, Ji Soo starts to sing the song “Empty” by WINNER, and then switches to “Growl” by EXO, which Nam Joo Hyuk helps him sing. “The concert yesterday was so awesome,” says Ji Soo, who recently starred in the film “Glory Day” with EXO’s leader Suho. The captions explain that he went to an EXO concert the night before.

Nam Joo Hyuk asks him, “Do you know why people fall in love with them now?” 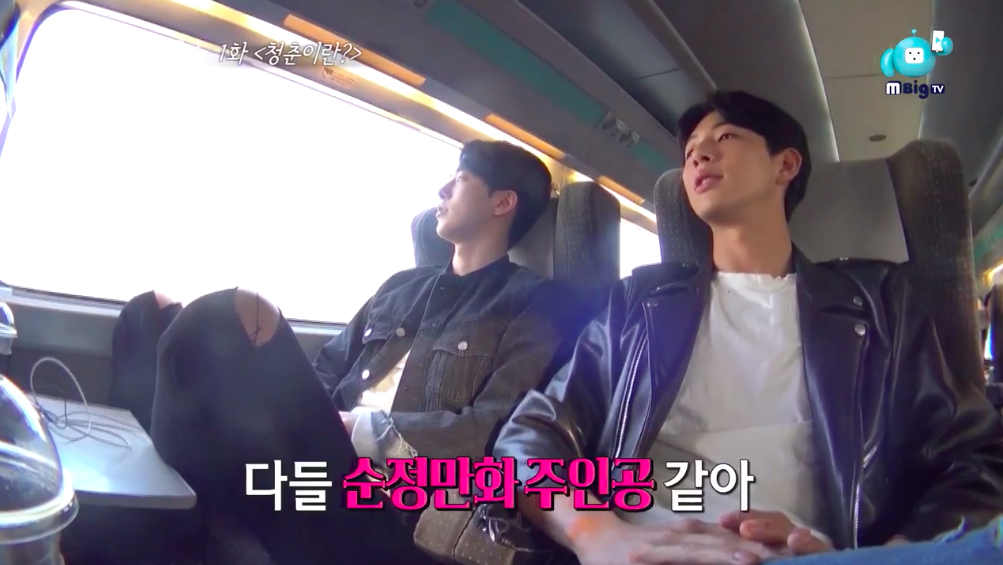 Ji Soo right away says he does. He adds, “They all looked like they were right out of a romantic manhwa.” Nam Joo Hyuk says to him, “You’re a good dancer too, though,” and Ji Soo jokingly shows off his moves.

Watch the full episode of “Celebrity Bromance” below!