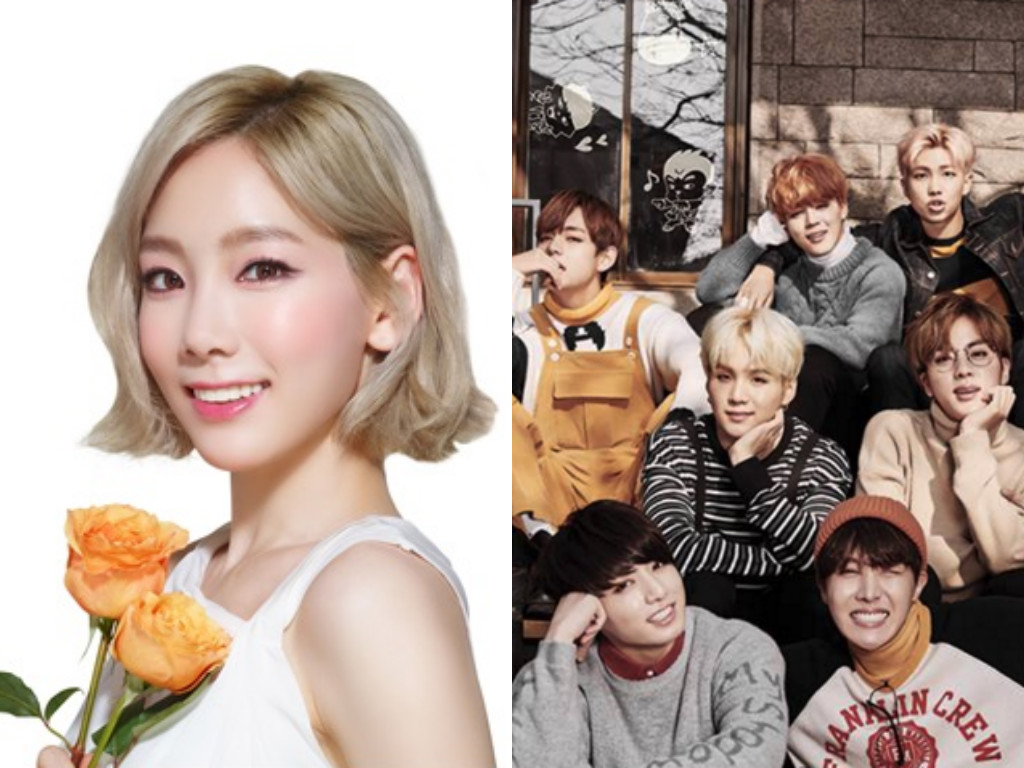 Taeyeon of Girls’ Generation, and BTS, which was one of the groups featured in Teen Vogue, have made the list of Fuse’s 2016 Most Anticipated Releases of 2016, alongside a diverse array of big stars such as Zayn Malik (formerly of One Direction), Drake, Corinne Bailey Rae and Ariana Grande.

For Taeyeon, who is expected to drop her next album sometime in April, Fuse writes that she “slayed us with her debut solo single ‘I’ last year” and hopes that she will continue “to experiment with new sounds as the lush and uplifting ‘I’ was indication Taeyeon has a ton to offer.”

Fuse speaks just as glowingly of BTS as well, saying that they “released two of the best K-pop albums last year” and highlights their upcoming May release of “Young Forever,” saying that BTS is able to approach topics of youth, identity, and dreams “in honest ways that are a breath of fresh air in the K-pop scene.”

See more of the praise at the Fuse website here for BTS and here for Taeyeon!

Girls' Generation
BTS
Fuse TV
Taeyeon
How does this article make you feel?