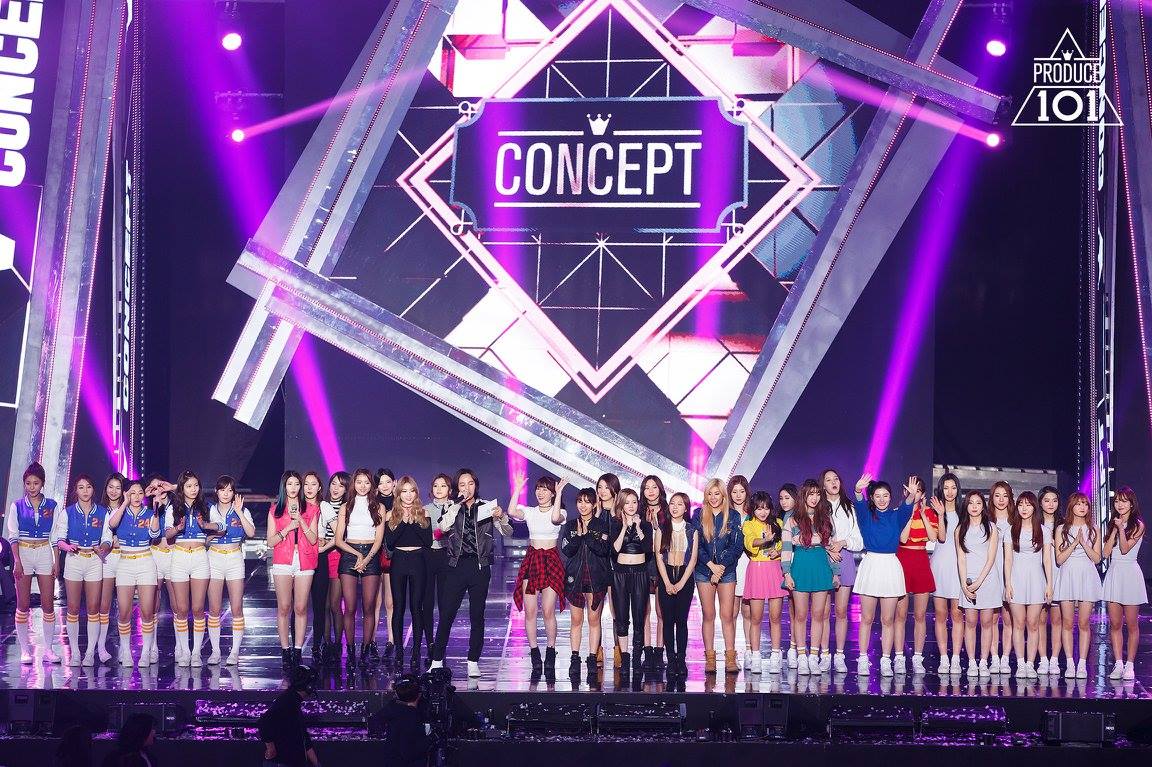 “Produce 101” Spin-Off Revealed to Be in the Works

You will soon be able to see more of Mnet’s popular girl group survival show “Produce 101!”

On March 29, a representative of the show revealed that a spin-off is in the works, although more specific details will not be revealed until after the final episode airs.

Moreover, the show will be different from the male group project show “Boys24” that is also led by CJ E&M that was announced in February of this year.

“Produce 101” will be concluding on April 1 with the 11 members who make the cut officially promoting as a unit group until December under the management of YMC Entertainment, who also manages talented singers like Ailee and Baechigi.

What kind of spin-off would you like to see?