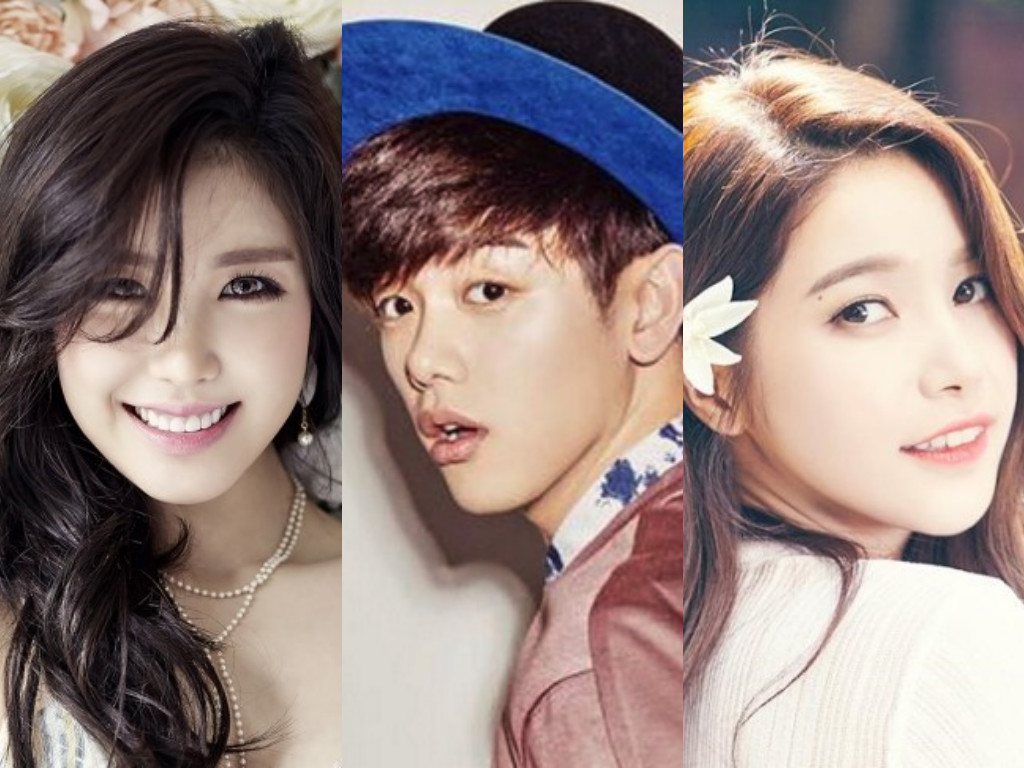 Hyosung and Solar in Talks to Join “We Got Married”

On March 30, an insider revealed news that Secret’s Hyosung and MAMAMOO’s Solar will be new female cast members for MBC’s virtual marriage show “We Got Married.”

The insider said that filming will begin in early April. Eric Nam has recently been revealed to be in talks to join the show, so many are speculating that either Hyosung or Solar might become Eric Nam’s partner.

“We Got Married” representatives responded to the reports and said, “It’s true that the producers met those two people. However, we are meeting other celebrities in addition to them. Nothing has been confirmed yet. We are thankful for the great interest in ‘We Got Married,’ but please wait until the producers release news officially.”

Currently, the “We Got Married” couples are BTOB’s Yook Sungjae and Red Velvet’s Joy, Kwak Si Yang and Kim So Yeon, and Jo Se Ho and FIESTAR’s Cao Lu.

Who would you like to see paired with Eric Nam?

MAMAMOO
Solar
Hyosung
Secret
We Got Married
How does this article make you feel?