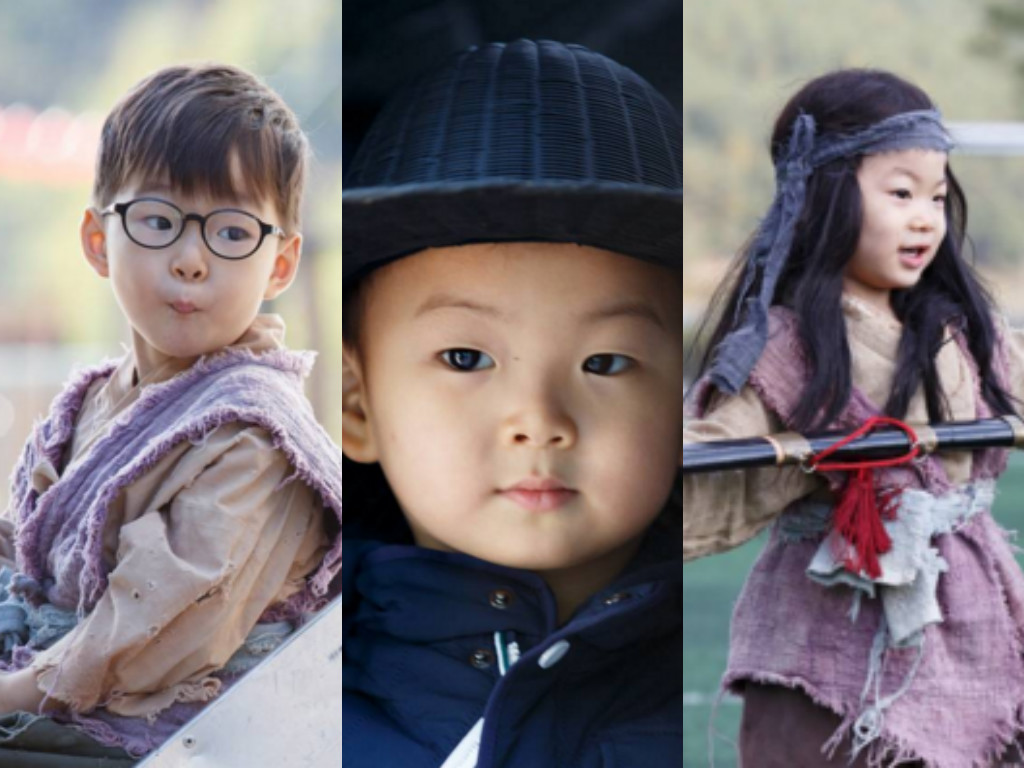 On March 30, actor Song Il Gook sat down at a cafe in Gangnam, Seoul for an interview after wrapping up his current KBS 1TV’s drama “Jang Young Sil.”

He comments, “My mother never forced me to do anything. I lived doing what I wanted to do. I want my kids to grow up doing what they want to do as well. I was concerned that all three of them might want to become actors, but I don’t think that’s going to happen.”

Song Il Gook continues, “For now, I think Manse might have the most potential to become an actor. He has his ways with people and is sensible to emotions. For instance, if my wife came home from a funeral, Daehan and Minguk would ask her, ‘Why did he die?’ But Manse would say, ‘Mommy, you must be sad.’ He feels things differently. All of them were born from the same womb, but they’re so different. I’m having a lot of fun raising them.”

“Jang Young Sil” is a drama about a man who was born of a lowly class by birth. But he eventually becomes the most respected scientific scholar of Joseon Dynasty. The drama wrapped up its run on March 26.