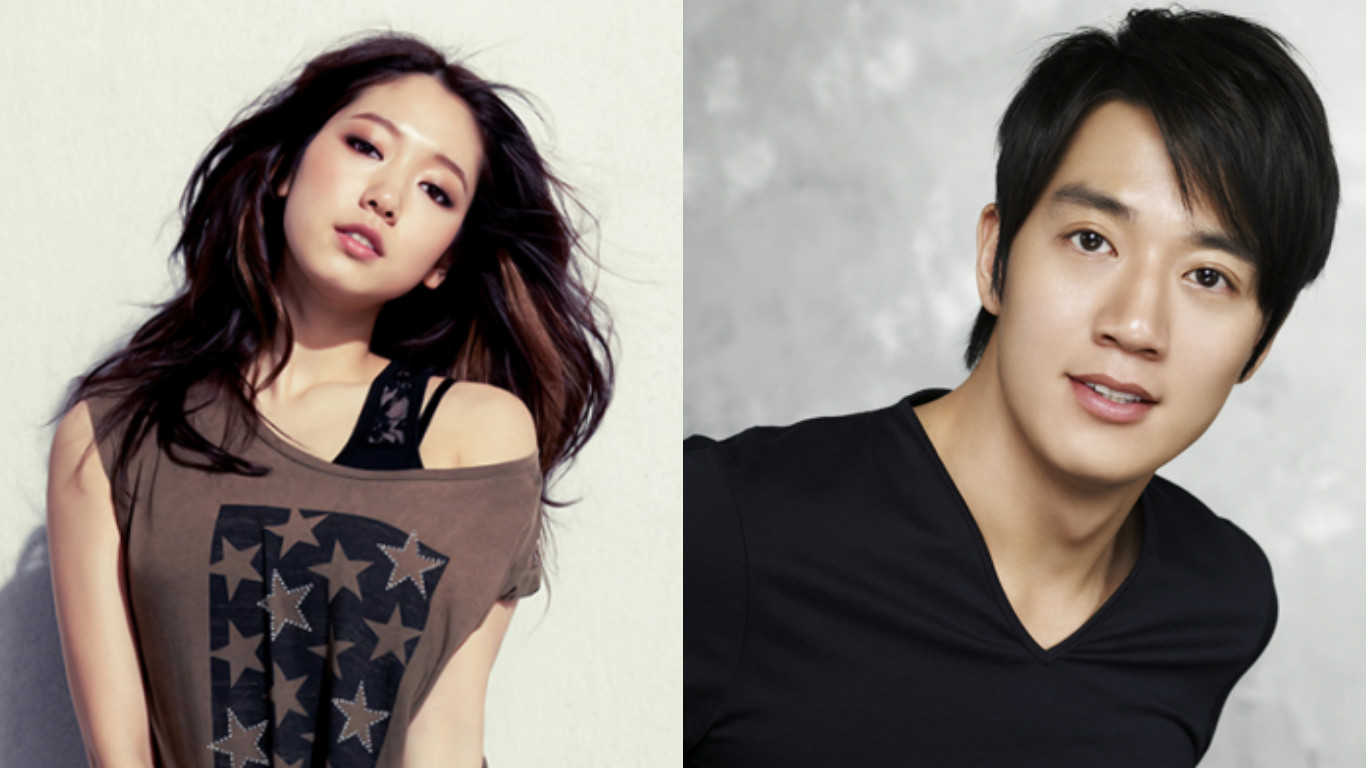 According to SBS, the negotiations are now finally finished, and both stars are confirmed to star in the drama. Actress Lee Sung Kyung is also expected to join the cast.

Park Shin Hye will take on the role of Hye Jung, a tough school bully who transforms into a smart and studious doctor. The male lead will be played by Kim Rae Won who will portray Hong Ji Hong, a respected neurosurgery expert and hardcore realist with an outgoing personality.

This will mark Park Shin Hye’s return to the small screen after a year and six months after wrapping up “Pinocchio.” Kim Rae Won has been on a hiatus since “Punch” which ended around a year ago.

“Doctors” takes a realistic approach to exploring the relationship between patients and doctors while touching on academic elitism in the Korean society. It is expected to air after “Jackpot” starring Jang Geun Suk, Yeo Jin Goo, and Im Ji Yeon ends its run in mid-June.