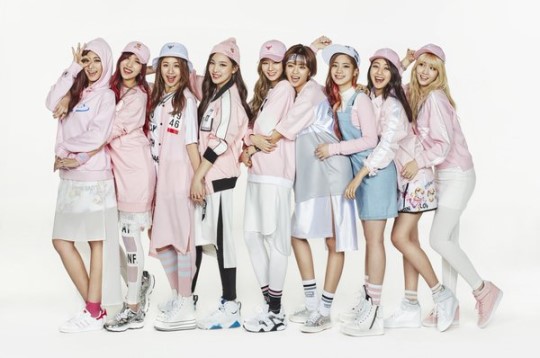 Girl group TWICE, one of last year’s hottest rookies, will be returning next month with a new album!

JYP Entertainment updated fans on TWICE’s comeback on March 30, revealing that they are currently working on new music. The new release will be a mini album, and their plan is to have it out in late April.

While preparations are ongoing, the exact release date has yet to be confirmed.

Meanwhile, it was announced earlier today that Park Jin Young is also coming back in April, most likely just a week or two before TWICE. Their promotion periods are expected to overlap, and many are already looking forward to their friendly face-off on the charts.

Are you excited for TWICE’s first comeback?