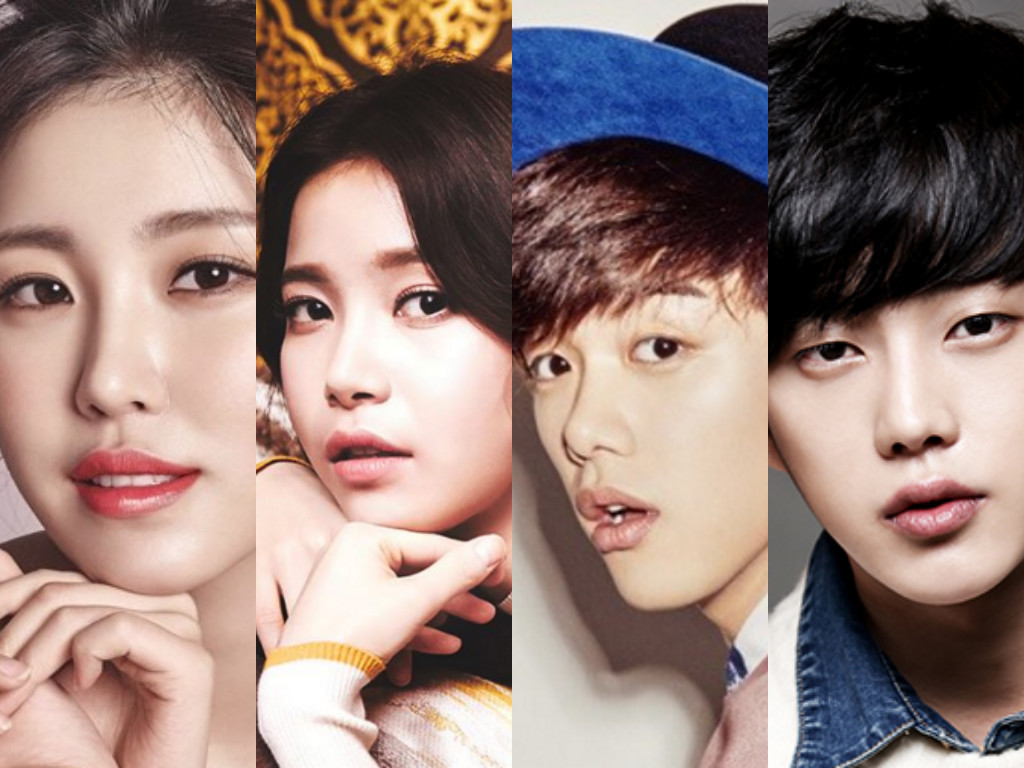 After earlier reports announced Eric Nam, Secret’s Hyosung, and MAMAMOO’s Solar as potential new members for MBC’s “We Got Married,” another candidate has been revealed.

It’s none other than actor Kim Min Suk who is currently gaining more attention with his role on KBS2′s “Descendants of the Sun.”

“We Got Married” producers have been revealed to have met all four of these candidates and confirmed this news. The show emphasized that nothing has been determined yet.

There are currently many speculations about how these four candidates might be paired up. Interestingly, Solar and Kim Min Suk previously starred in the web drama “Imaginary Cat” together.

MAMAMOO
Eric Nam
Solar
Hyosung
Kim Min Seok
Secret
We Got Married
How does this article make you feel?