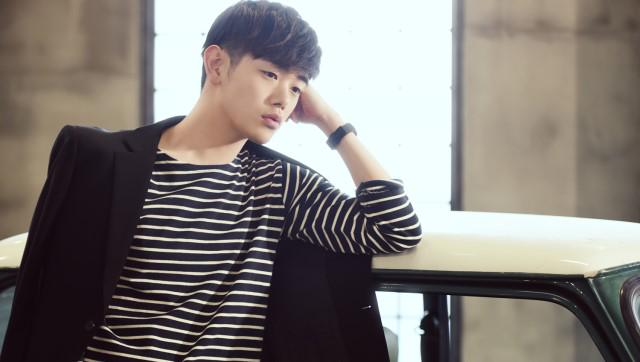 Singer Eric Nam is due to take on the challenge of hosting “SNL Korea”!

Although Eric Nam has previously appeared as a guest on the show, he will be hosting the show for the first time on the April 16 broadcast. This will also be his first time hosting a comedy show, taking on the challenge after hosting several variety shows and interviews.

Meanwhile, Eric Nam has been making waves with his most recent comeback, “Good For You.” He’s also been making headlines elsewhere, including with a duet with Red Velvet’s Wendy, a performance on “Immortal Song,” an appearance with Chloe Moretz on “I Live Alone,” and even rumors of appearing on “We Got Married.”

Support the artist by buying Eric Nam - Interview from YesAsia
Eric Nam
SNL Korea
How does this article make you feel?