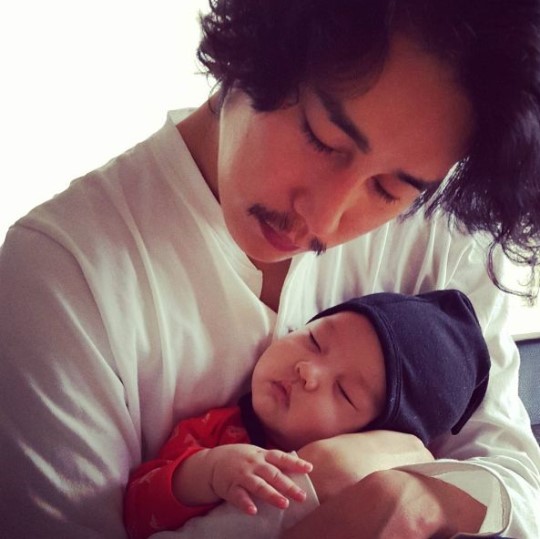 Jung Tae Woo to Join “Oh! My Baby” With His Two Sons

Actor Jung Tae Woo and his two sons will be joining the SBS variety show “Oh! My Baby” as a special family!

On March 30, a representative revealed that Jung Tae Woo and his sons Ha Joon and Ha Ran will join the popular Saturday show as special guests.

After getting married in 2009, Jung Tae Woo had his first son Ha Joon in 2010 and last year, welcomed his second son Ha Ran.

In 2013, he starred on another popular SBS show “Law of the Jungle” and shared that he had decided to come on the show for his son, revealing his warm affection for his son.

Oh! My Baby
Jung Tae Woo
How does this article make you feel?