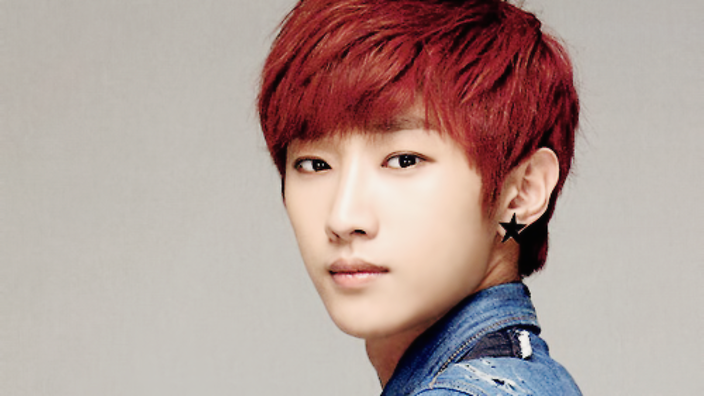 “Produce 101” Will Feature Another Song by B1A4’s Jinyoung

B1A4’s Jinyoung continues to impress as not just a singer but also as a music producer and composer.

On March 30, a representative from the popular Mnet survival show “Produce 101” said, “The next episode that will air on April 1 will feature a performance of a self-composed song by B1A4 member Jinyoung. Please watch the broadcast for more specific details.”

Jinyoung had previously drawn attention for his self-composed track “In the Same Place,” which won first place after being performed by Girls On Top on the show.

The final of “Produce 101” is set to air live on April 1 and the eleven members who make the cut will officially promote as a group under the management of YMC Entertainment.

Produce 101
B1A4
Jung Jinyoung
How does this article make you feel?