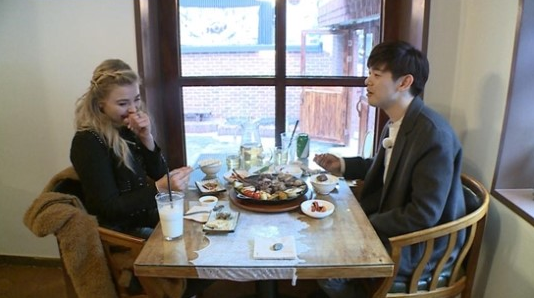 As reported in a previous article, singer Eric Nam will be revealing his home and lifestyle for the first time on the upcoming episode of “I Live Alone.”

Despite his “national good son” image, the singer is seen getting used to life in Korea as a non-native Korean speaker. Viewers can’t help but to sympathize with him as he struggles with setting up the TV and paying taxes.

Also on the show, Eric Nam goes on a date with Hollywood actress Chloe Moretz. Not only is he very caring and full of manners towards her during their date, he even gives her a special present and gifts her with a sweet song as well, prompting the other cast members of the show to say, “Are they dating?”. 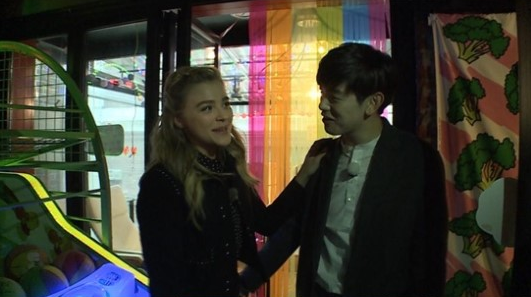 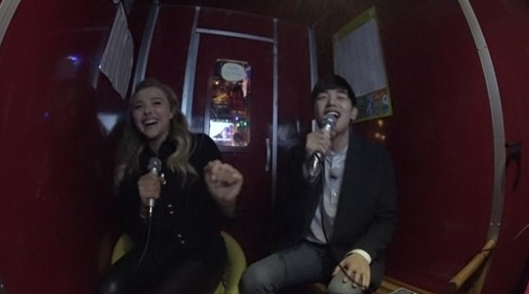 Later, Eric Nam’s handsome younger brothers appear on the show together for the first time as well. The singer prepares pasta, pancakes, and various American dishes for them, making the audience fall for his cooking skills. The siblings also give their parents in the U.S. a call to congratulate them on their 30th wedding anniversary.

To see more of what happens to Eric Nam and his brothers, watch the next episode of “I Live Alone” on April 1 at 11:05 p.m. KST.

Eric Nam
Chloe Moretz
Home Alone
How does this article make you feel?