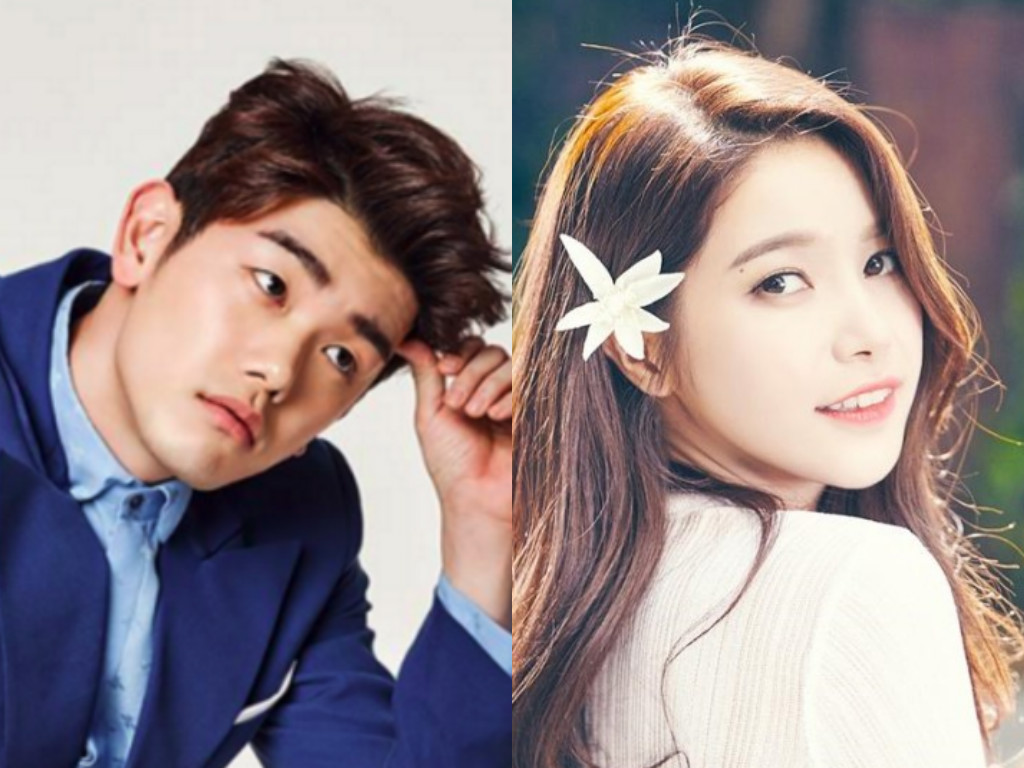 MBC’s “We Got Married” has confirmed reports of Eric Nam and MAMAMOO’s Solar being the next virtual couple to join the show.

On April 2, a representative from the show spoke with various news outlets and revealed that the new couple started filming for the show today.

How do you feel about these changes?