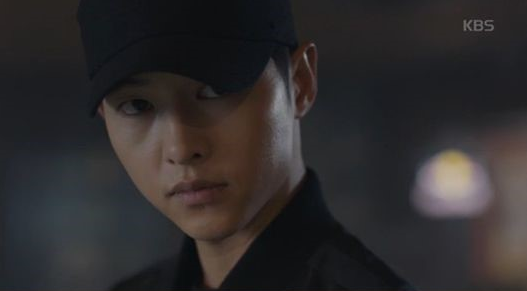 “Descendants of the Sun” Records a Whopping 40.9 Percent for Highest Rated Scene

The popular Wednesday-Thursday drama, KBS 2TV‘s “Descendants of the Sun,” sets yet another record, a sentiment to its explosive popularity.

According to Nielsen Korea, the 11th episode of “Descendants of the Sun,” which aired on March 30, surpassed its own record yet again, with one suspenseful scene hitting 40.9 percent in the metropolitan area, and 38.3 percent nationwide. (The exact scene is detailed below.) The average viewer rating for this particular episode was 31.9 percent, making it first place for its time slot yet again.

Also, within the first seven minutes of this episode, ratings were already above 30 percent, and only continued to increase throughout the hour. While it already has beat the odds and surpassed the seemingly impossible 30 percent mark, it seems that “Descendants of the Sun” will continue on to easily surpass the 40 percent mark as well, writing a new chapter in drama history.

Near the end of the episode, Captain Yoo Si Jin (played by Song Joong Ki) leaves his unit, and risks his life in order to go save the kidnapped Kang Mo Yeon (played by Song Hye Kyo). The rating peaked right when Seo Dae Young (played by Jin Goo) is staring at the uniform and dog tags Yoo Si Jin left behind, with a worried expression on his face. The tense moment captivated viewers, making everyone grip the edge of their seats. 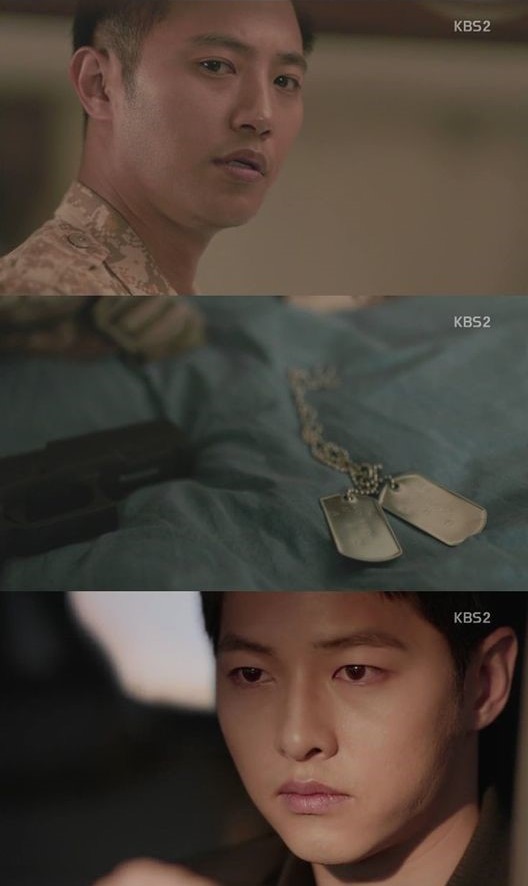 Switching back and forth from sentimental scenes and action scenes, “Descendants of the Sun” doesn’t seem like it will decrease in ratings any time soon. As intense as the cliffhanger is at the end of the 11th episode, it heightens the anticipation for the next episode, and the next episode will be sure to bring in high ratings as well.

Make sure you’re caught up with all the action in “Descendants of the Sun”!