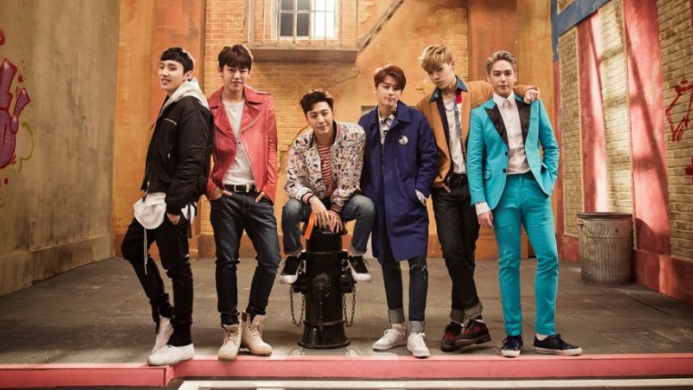 The group released their latest Japanese album on March 30 and quickly rose up the charts.

After promotions for their Japanese album, the group will be embarking on their world tour concert series titled “B.A.P Live on Earth 2016 World Tour Awake!!” They are currently scheduled to have concerts in 24 cities and 15 countries.

Check out their latest Japanese title track “Kingdom” below!

Support the artist by buying B.A.P – Best. Absolute. Perfect from YesAsia
B.A.P
Oricon Chart
How does this article make you feel?