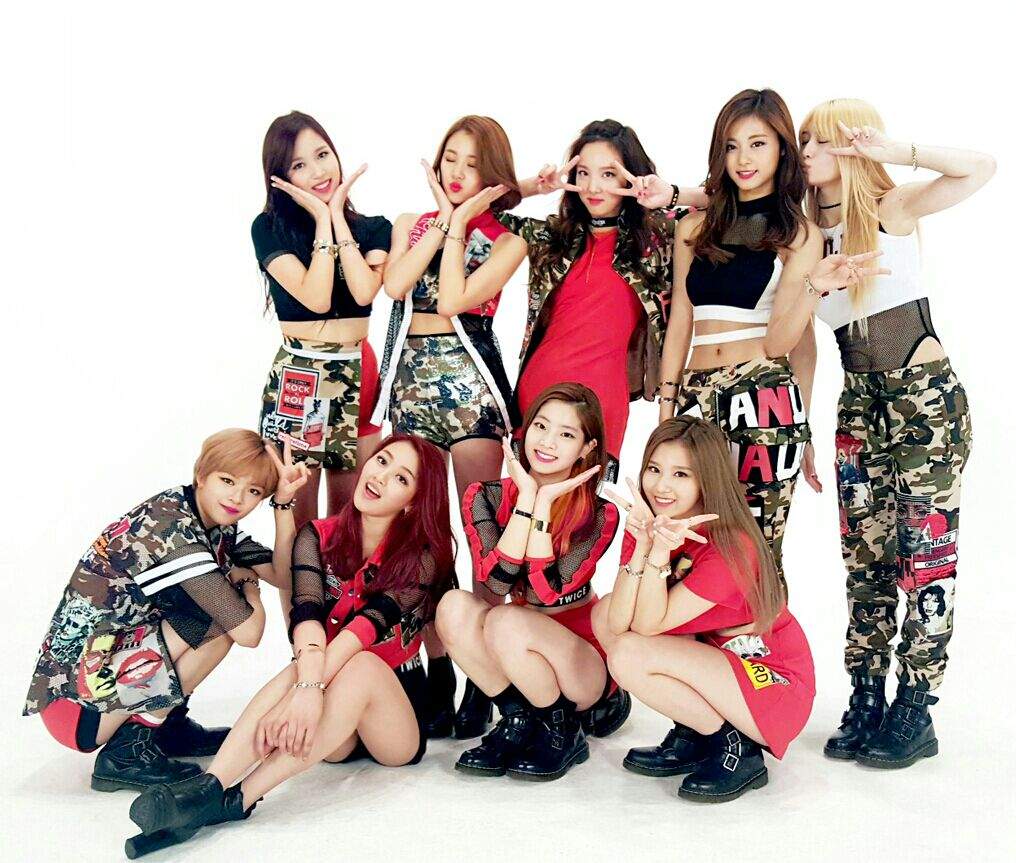 TWICE is once again teaming up with producer duo Black Eyed Pilseung.

According to a representative of JYP Entertainment, the popular girl group will return in late April with another title track by Black Eyed Pilseung, who also created TWICE‘s massive debut hit “Like OOH-AAH.” It was previously reported that TWICE’s new release will be a mini album.

Leading K-pop producers Choi Kyu Sung and Rado started promoting under the name Black Eyed Pilseung in 2014, and have since crafted catchy chart-toppers like SISTAR‘s “Touch My Body,” miss A‘s “Only You,” and GOT7‘s “If You.” Now, they are one of the biggest hitmakers in the industry along with Duble Sidekick, Brave Brothers, and Shinsadong Tiger.

The expectations are high for TWICE’s first comeback since their debut last October. The music video for “Like OOH-AAH” was recently revealed as the most viewed K-pop debut video on YouTube, currently about to hit 50 million views, while the song still continues to rank in the Top 50 of most online charts.

Are you excited for TWICE’s new album?

TWICE
black eyed pilseung
How does this article make you feel?