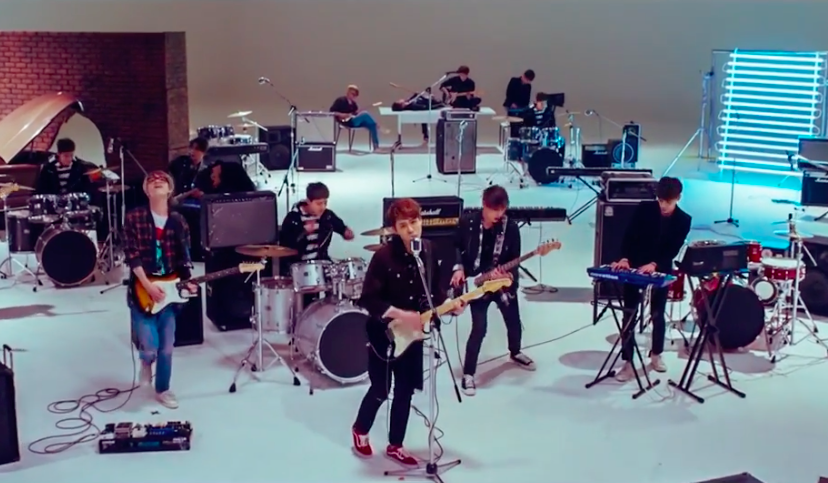 The band DAY6 has topped iTunes charts in several countries with their newest mini album.

The band was also in the top 10 for Apple Music’s K-Pop album chart in Thailand, Vietnam, and Macao.

“Daydream,” which was released at midnight on March 30, contains six songs, which include their title song “Letting Go.”

DAY6 has been writing all their songs since their debut, and they have once again proved their producing and composing skills by listing their names in the credits for all the songs in the album.

Meanwhile, on March 31, DAY6 made their first ever music show performance on Mnet’s “M!Countdown.” They will continue to promote on music shows, with their next performance on April 1 on KBS’s “Music Bank.”

Support the artist by buying DAY6 - Daydream from YesAsia