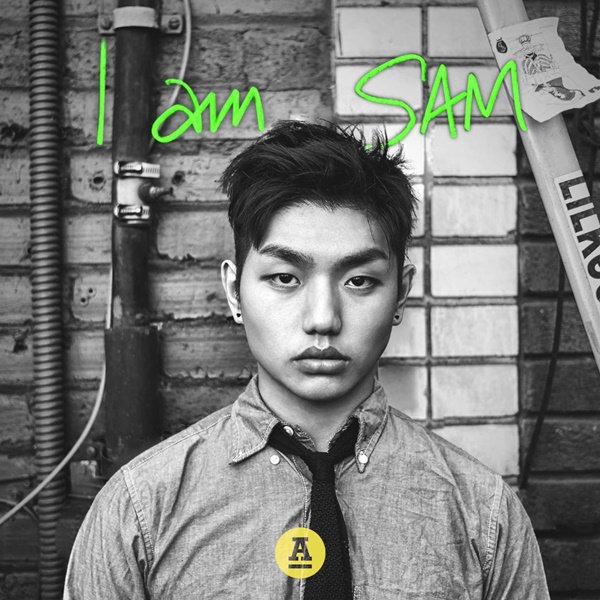 Solo artist Sam Kim is getting ready to drop the second part of his debut album.

On March 31, his agency Antenna Music started teasing the release entitled “I Am Sam” with a captivating concept shot. The young singer-songwriter stares intensely at the camera while looking fresh in his button down and tie look.

Judging from the teaser photo, the second half of Sam Kim’s debut album is expected to be entirely different from his sentimental debut release “Mama Don’t Worry” and showcase a more rough and trendy side of the “K-Pop Star 3” runner-up.

The exact release date for “I Am Sam” has yet to be announced, but Antenna Music plans to have the album out by mid-April.

Are you looking forward to Sam Kim’s second debut release?

Sam Kim
How does this article make you feel?