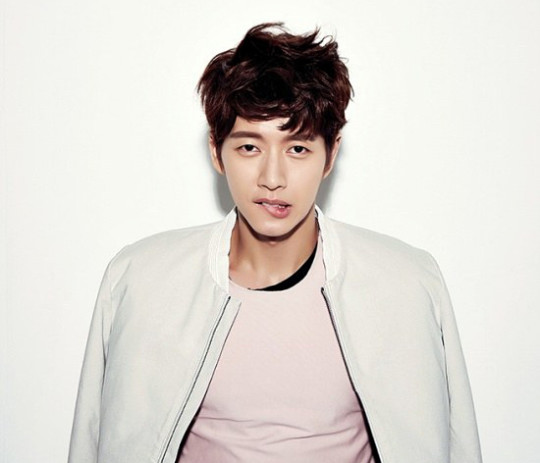 Actor Park Hae Jin has been invited to participate in the award show “Star Awards 2016” by Singapore’s broadcasting company Media Corp which will take place on April 17. The invitation shows to prove the influence of Hallyu in the world.

“Star Awards 2016” is a respected award show held every year by the Media Corp and will be aired live on Channel 8 and Channel U. Park Hae Jin has been confirmed to be one of the presenters.

Park Hae Jin recently wrapped up his work as the lead actor in the drama, “Cheese in the Trap,” and has been busy with both broadcasting and media interviews, among other events.

Recently, Park Hae Jin was in the news for volunteering at the Guryong Village alongside his junior alumni from his alma mater, Seoul Arts College.

Star Awards 2016
Park Hae Jin
How does this article make you feel?