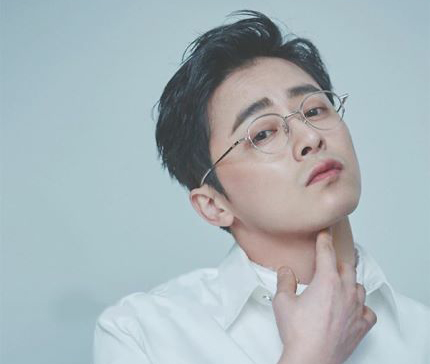 Jo Jung Suk Responds to Being Called a Trendy Actor

Actor Jo Jung Suk responds to being called a hot trendy actor of the moment.

He said, “I’m so honored. I’m so grateful for being included with Song Joong Ki and Yoo Ah In.”

Jo Jung Suk is currently on stage in the musical “Hedwig.” His upcoming film “Time Renegade” which he stars alongside actors Lee Jin Wook and Im Soo Jung is slated to release on April 13 in Korea.