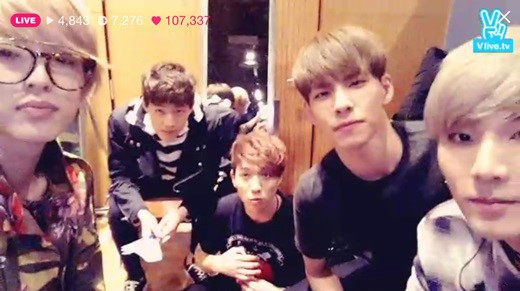 DAY6 Expresses Excitement to be on Broadcast Music Show

Boy band DAY6 expressed their excitement about being on television music show for the first time. 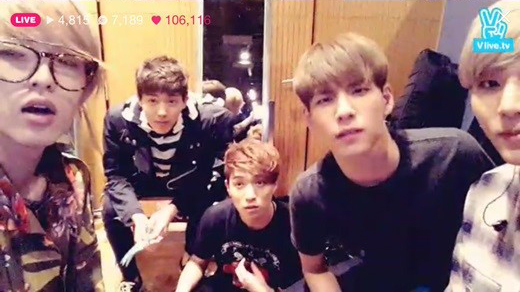 Previously, DAY6 has been playing their music through concert venues only. By releasing their first album “Daydream,” they got to be on television broadcast. On this day, they appeared on Mnet’s “M Countdown.”

Sungjin commented, “We didn’t have a lot of opportunities to make ourselves known to the public.” After the broadcast, he looked back on the performance and added, “My first experience on television wasn’t bad, but I’m not satisfied. But please watch us. It was our first broadcast performance.”

Other members of DAY6 commented, “This is a day to celebrate. We never knew we’d be on broadcast television.”

DAY6 will continue to be active in promoting themselves through their title track of the album, “Letting Go.”

Support the artist by buying DAY6 - Daydream from YesAsia

DAY6
V App
Naver
M!Countdown
How does this article make you feel?