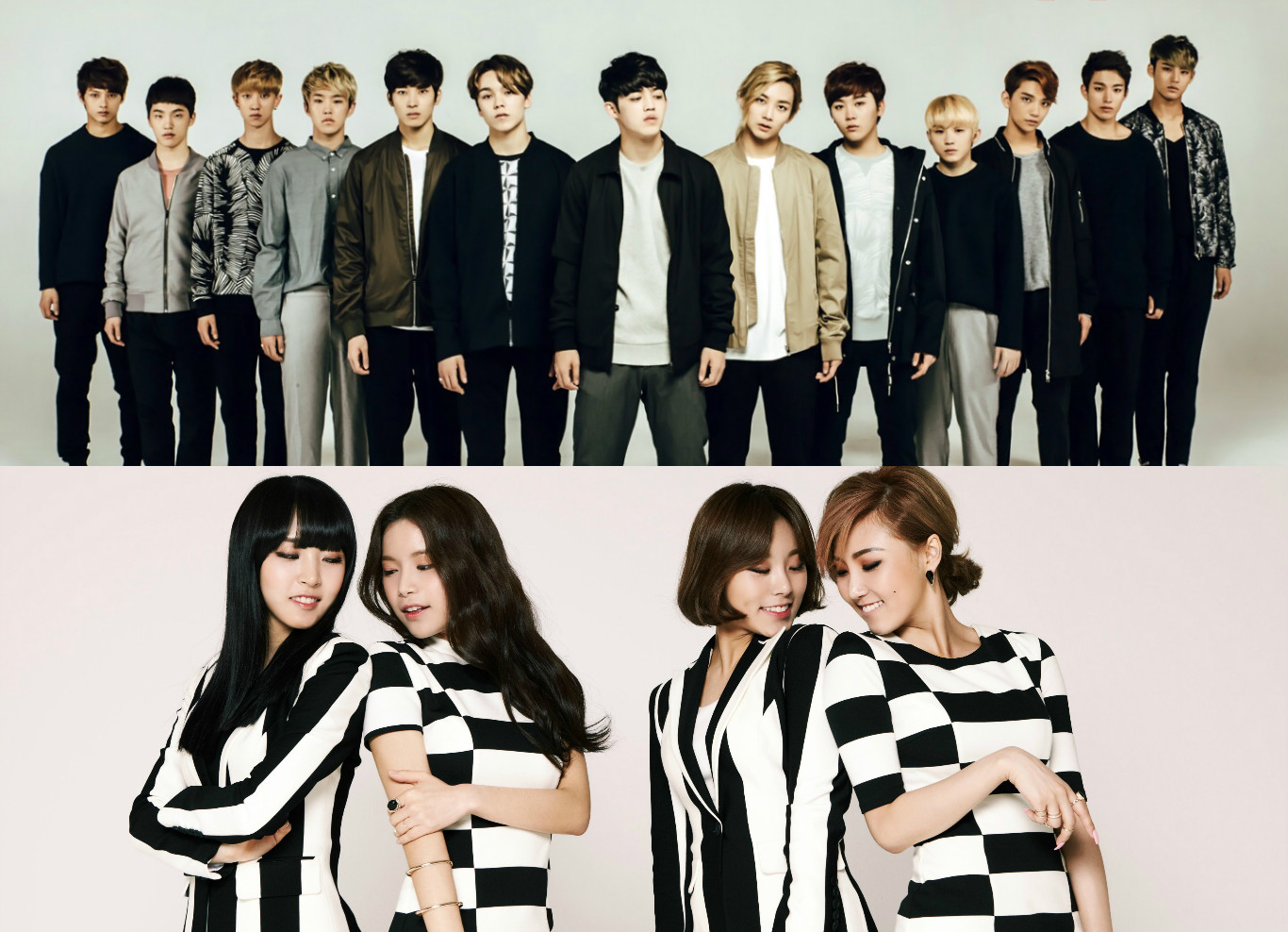 KCON USA has officially kicked off 2016 conventions, announcing SEVENTEEN and MAMAMOO as the first batch of artists to join its usual star-studded line-up in New York.

In case you missed it, KCON – an annual celebration of all things K-entertainment back for its fifth year in Los Angeles and its second in New York – will return bigger and better than ever. This year, KCON New York will be held on June 24 -25 at the Prudential Center, while its flagship KCON LA will reign supreme at the Staples Center on July 29-31. Both conventions are expected to include workshops, panels, food, and of course, concerts featuring some of the biggest names in K-pop.

Will you be attending KCON this year?

MAMAMOO
SEVENTEEN
KCON
How does this article make you feel?